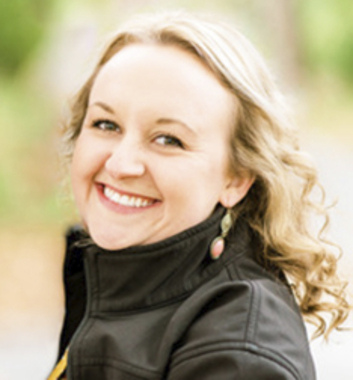 Back to Whitney's story

Sullivan - Taken too soon, Whitney Nicole Doughty, 25, of Sullivan, passed away as a result of an ATV accident on May 21, 2019.
Born July 16, 1993 in Blue Hill, the daughter of Dawn (Dunbar) and Tim Doughty, Whitney laid forever roots on the Punkinville Road. Growing up she thrived on being the star of the show, her passion for dancing, cheering, and singing shined throughout her short life. Her smile, Whitty personality, and her enthusiasm for life and love for others was endless.
Whitney graduated from Sumner Memorial High School in 2011 with her CNA certification. While on the 2010 cheerleading squad, Whitney and her teammates brought home the first State Title in Sumner History. Her passion for cheering did not stop there, Whitney was the Assistant Coach for Sumner Varsity for years and revived the Schoodic Tigers Cheering Program bringing home numerous titles with numerous girls who she adored and they adored her.
Over the past five years, Whitney made MDI Hospital and Community Health Center her second home, where she has thoroughly enjoyed her CNA and Receptionist career. She touched many lives with her kindness and selflessness. She gained the love and respect of her co-workers calling them her "other family". Whitney often enjoyed the social buzz of the local pub, joining the waitstaff of the Pickle Wrinkle and gracing customers with her one of kind smile.
She was predeceased by great-grandparents, Malcom and Anna Urann; grandfather, Allen "Bussie" Dunbar; and aunt Debbie Briggs.
Whitney is survived by her loving parents, Dawn and Tim Doughty ; best friend and beloved brother, Allen Doughty; and lifetime soul mate, Lyle Crosby who is the son of Margaret and Stuart Crosby. She will be dearly missed by her grandparents, Marvin and Melanie McIntire; Aunt Debra Doughty; cousins, Joshua, Ryan and Brandon Wade; Aunt Sheryl Woodard and family; Uncle Scott McIntire and Family ; grandparents, Cliff and Gloria Doughty; and aunts and uncles, Melissa, Valerie, Travis, and Kyle and families. She will never be forgotten by her grandmother, Patricia Dunbar ; Aunt Lynn and Uncle James Murphy; Uncle Tim Briggs ; the cousins who were meant to be siblings, Courtney Johnson and her husband, Brandon and their son Gracin; Erika Briggs and Fiancé Nic Gatcomb and their children Ian and Bryleigh; and countless extended family members and tight-knit lifelong friends.
A Celebration of Life will be held at 2 p.m. Sunday, May 26, 2019, at the Sumner Memorial Gym. A reception will follow in the school cafeteria.
In lieu of flowers, donations can be made to The Whitney Doughty Scholarship Fund, which will be awarded to a graduating cheerleader pursuing a career in the medical field. Checks can be sent to Sumner Memorial High School, Attn: Lucille Null, 2456 US Highway 1, Sullivan ME 04664.
"The song has ended but the melody lingers on..."
Published on May 23, 2019
To plant a tree in memory of Whitney N. Doughty, please visit Tribute Store.

Plant a tree in memory
of Whitney

A place to share condolences and memories.
The guestbook expires on August 21, 2019.

Restore the guestbook to view the 27 more posts by family and friends, and share a memory or message of condolence of your own. 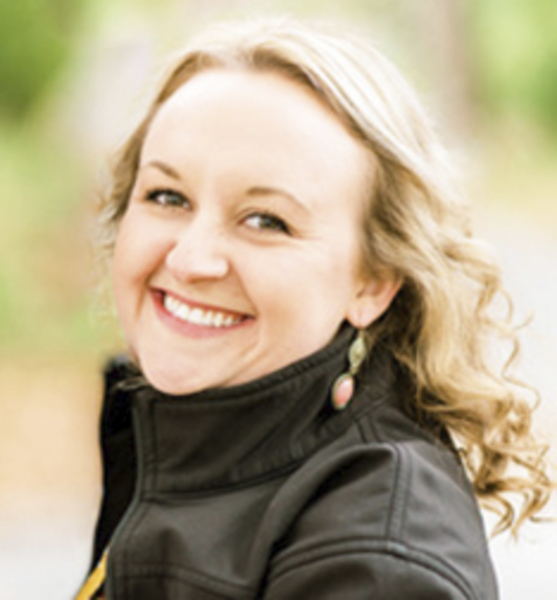