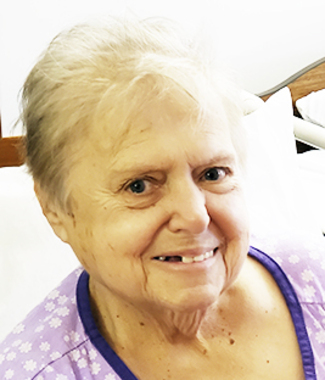 Back to Virginia's story

Brownville - Virginia A. (Palitza) Stone, 74, passed away peacefully December 19, 2019, at Hibbard Nursing Home, Dover-Foxcroft. She was born in Floresville, Texas on August 22, 1945, the first child of Vincent and Victoria Palitza, who predeceased her in 1991.
She moved to San Antonio, Texas, as a small child with her family. She graduated from Harlandale High School in 1963. She met the love of her life, Patrick J.H. Stone, on a blind date. They courted and married on November 14, 1964. Patrick and Virginia journeyed around the world together while he served in the U.S. Air Force. They lived in Texas, Nebraska, Germany, and England together. They had two children, Cynthia Ann in 1965 and Kenneth Wayne in 1970. The family retired to Brownville in 1984. The couple was married for 52 years until Patrick's death on July 3, 2016.
Virginia was employed in the secretarial field and in the banking industry for many years. She loved meeting new people and always had a big smile on her face. Although her later years were filled with several health issues, she tried to keep a positive attitude.
She is survived by her daughter, Cynthia (Stone) Sullivan and her husband, John, of Orrington; Cynthia's daughter, Caitlyn Wood, and her boyfriend, Alex Lawrence, and their son, Tobias, of Bangor. She is also survived by her son, Kenneth Stone and his wife, Lesley of Milo; their two step-children, Elizabeth and Joshua Blanchard, and step-grandchild, Oliver Hamm. Virginia was always proud of her Texas roots, and she maintained an extremely close relationship with her younger sister, Linda Rhodes, and her family of San Antonio, Texas. They enjoyed their weekly phone chats that often lasted for hours. She was predeceased by her brother, Larry Palitza, but remained close to his wife, Debbie, and their daughters of Dallas, Texas.
In the spring, Virginia will be buried alongside her husband, Patrick, in the Pine Tree Cemetery, Brownville Junction. Their headstone says TOGETHER FOREVER and now forever together they will be.
A celebration of Virginia's life will be held 11AM December 28, 2019, at the Bernard Jones American Legion Post 92, Brownville Junction, with the auxiliary performing a ceremony at 11:30AM, followed by a buffet at Noon.
Messages of condolence and memories may be expressed at
laryfuneralhome.com
Published on December 23, 2019
To plant a tree in memory of Virginia A. Stone, please visit Tribute Store.

Plant a tree in memory
of Virginia

A place to share condolences and memories.
The guestbook expires on March 22, 2020. 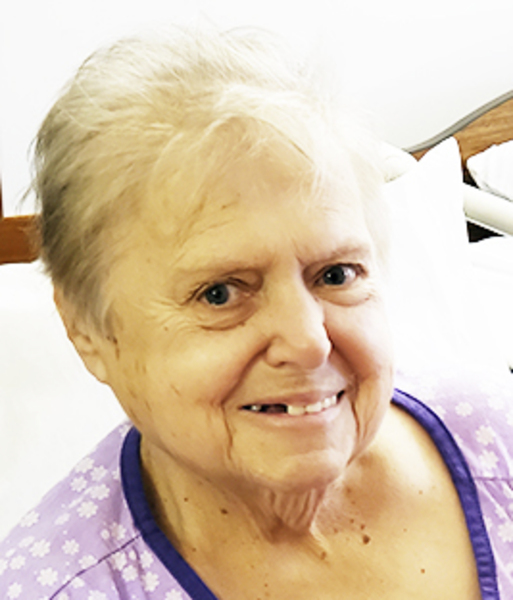