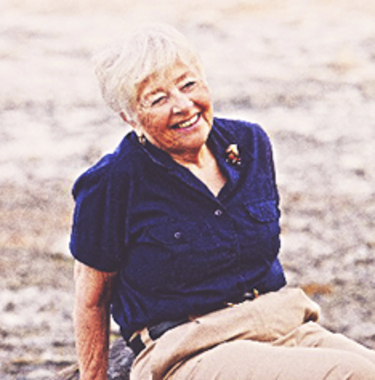 Back to Virginia's story

Blue Hill - Virginia Merrill Dewing, 87, peacefully passed away August 3rd in Blue Hill. She was born in Marblehead, MA., August 02, 1932 the daughter of Wilbur Mudge and Myrtle Gertrude (Hazel) Merrill.
She spent her childhood on Cape Cod, with her toes in the sand, reaping the benefits of the small-town life in the winter and the cosmopolitan atmosphere of sophistication in the summer. She married Lt. Donald R. Dewing in 1953 in Houston, TX and traveled extensively as an USAF family. The best years were the 4 years that the family spent in France. She attended the University of Massachusetts for 3 years then took a 20-year break while raising her family. Ginger reentered the academic world at the University of Nevada, Las Vegas in 1970 where she completed her BA in History and continued at UNLV in the History Masters program. In retirement the Dewing's moved to Franklin, ME where Ginger ran an antique shop for 20 years. In 1987 they moved to Blue Hill. Ginger played with Flash in the Pan for 10 years and became their first Captain. Ginger's husband was the president of PAC and after his death and in his honor, she put her efforts to creating the Dewing wing at PAC headquarters which allowed the staff to be present 24/7. She also volunteered for Blue Hill Memorial Hospital, First Congregational Church of Blue Hill, and the Bagaduce Music Lending Library. Ginger worked for many years with the American Cancer Society and The Susan G. Komen Foundation - in 2000 she was presented with the "National Volunteer of the Year Award" at the Komen Foundation Gala in Dallas, TX. Her fundraising activities ended with a spectacular Auction for the National Foundation of Transplants which had helped her son-in-law who was the recipient of a liver transplant. Her 1st love was Bridge. She was an American Contract Bridge League certified teacher and director. Her drive and enthusiasm for the game was contagious and resulted in Bridge clubs being formed in Deer Isle, Northeast Harbor and Blue Hill. She traveled extensively with her Bridge partners to regional and national tournaments where she achieved the national ranking of Ruby Life Master.
She is survived by daughter, Marilyn Smith and husband, Thomas; daughter Dawn Dewing and husband Brent Hamor; daughter-in-law, Priscilla Dewing; grandchildren, Erika Machtinger, Nicholas Dewing, Ginger Harrington, Samantha Dewing, Mallory Dalton, Jordan Zwerdling; great-grandchildren, Cameron, Richard, Jacob, Claira; sister, Marilyn Stewart and her niece, Susan Brunsvold. She was predeceased by her husband in 1995 and her son, Neal Dewing in 2019. A Celebration of life will be held 2pm, Sunday, August 25, 2019 at First Congregation Church, 22 Tenney Hill, Blue Hill.
In lieu of flowers, contributions in Ginger's memory may be made to your local SPCA or the Bagaduce Music Lending Library, 49 South St., Blue Hill 04614.
Arrangements by Jordan-Fernald, 113 Franklin St. Ellsworth
Condolences may be expressed at www.jordanfernald.com
Published on August 6, 2019
To plant a tree in memory of Virginia Merrill Dewing, please visit Tribute Store.

Plant a tree in memory
of Virginia

A place to share condolences and memories.
The guestbook expires on November 04, 2019. 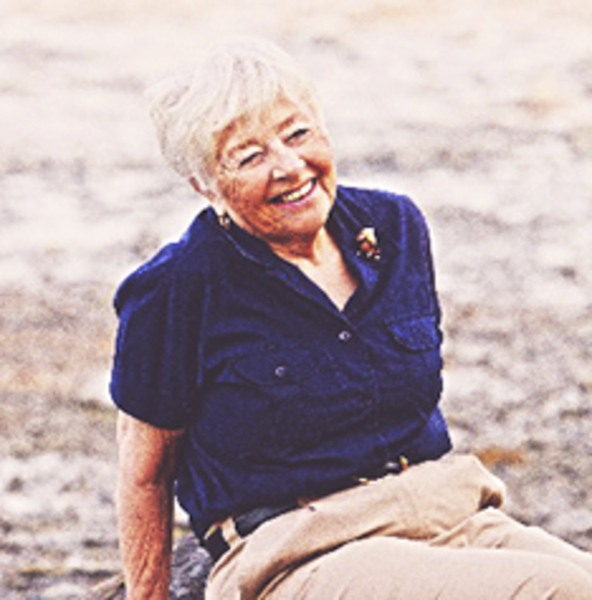