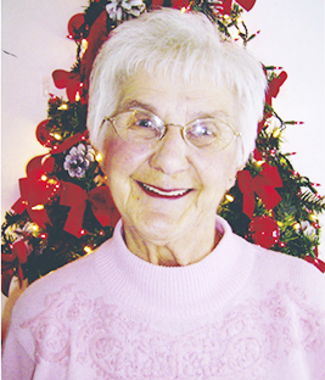 Back to Therese's story

Van Buren - Therese M. (Roy) Saucier, 87, died on November 28, 2019 at a health care facility in Van Buren. She was born in Trudel, New Brunswick, Canada on March 5, 1932, and was the daughter of the late Henri and Winnifred (Legere) Roy.
Therese graduated from Tracadie, New Brunswick with an L.P.N. nursing degree and worked at various hospitals, with the last being Van Buren Hospital. She also worked at her daughter Edna's floral shop for eighteen years. Therese belonged to the Area Agency on Aging RSVP Volunteer Program, was a member of St. Bruno's Church Council, a member of American Legion Unit 49, Auxiliary Member, and a member of Friends of Abel J. Morneault Library. She was one of the founding members of the widows' self-help group in Van Buren and was a eucharistic minister at St. Bruno Church. She loved her family, especially doting on her grandchildren and great grandchildren, who lovingly called her "Mémère Tess."
Therese is survived by: her five children, Esther Cyr, Rachel Ouellette and her husband Michael, and Edna Pelletier and friend Scott, all of of Van Buren, Karen Deschaine of Brewer, and Edmund Saucier III and his wife Sandy of Van Buren; eight grandchildren, Erik, Theresa, Stephanie, Brad, Mia, Jake, Jaimie, and Edmund IV; seven great-grandchildren, Madison, Torrie, Robert IV, Maximus, Dakota, Eleanor Tess, and Brooklyn; siblings, Roseanna Godin, Adrienne Roy, Emilienne Cormier , Ernest Roy and his wife Irene, and Odillon Roy and his friend Dianne, all of New Brunswick, Canada; and many nieces and nephews
Besides her parents, Therese was predeceased by her husband, Edmund Saucier, Jr. (1971), five brothers, and two sisters.
A Mass of Christian burial will be celebrated at 10:00 AM on Saturday, December 7, 2019, at St. Bruno-St. Remi Catholic Church, Van Buren. Relatives and friends may greet the family 9-9:45 AM at the church. Spring interment will be in the parish cemetery. Arrangements are a service of Lajoie Funeral Home, 118 High St., Van Buren.
To share condolences online, please visit
LajoieFuneralHome.com
Published on December 1, 2019
To plant a tree in memory of Therese M. (Roy) Saucier, please visit Tribute Store.

Plant a tree in memory
of Therese

A place to share condolences and memories.
The guestbook expires on February 29, 2020. 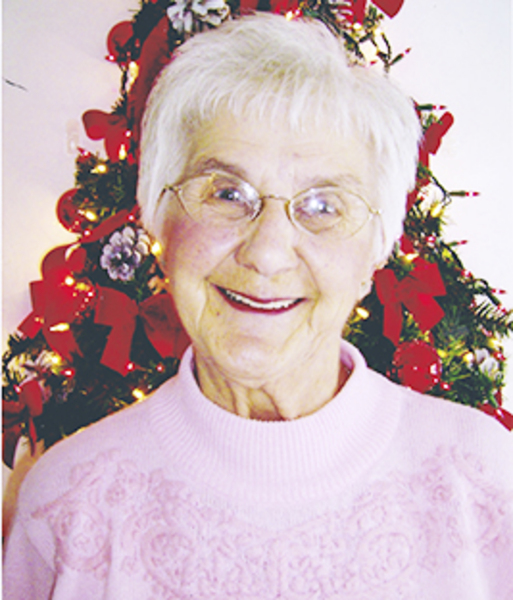