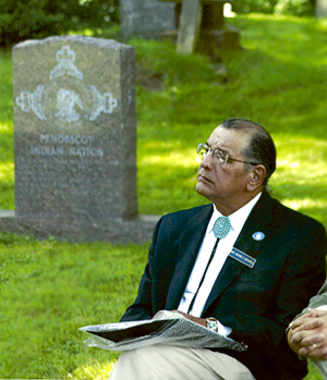 Back to Theodore's story

Indian Island - Theodore "Wayne" Mitchell 67, passed away peacefully after a long battle with illness. The son of Theodore N. Mitchell and Eleanor M. Mitchell, Ted was born on August 22, 1952 and passed on July 12, 2019.
Ted received his M.A. in Public Administration with distinction in 1994 from the University of Maine. He represented the university as Bananas at UMaine hockey games and belonged to the Fraternity Alpha Phi Omega. Ted dedicated his life to serving the Penobscot Nation in State Legislation as Tribal Representative. The future of tribal people were foremost during his community service. As Tribal Representative to the Maine Legislature from October 2008 through September 2016, he worked
tirelessly to bring Wabanaki diplomacy to the State House and served on the Judiciary and Marine Resources Committee. He introduced numerous legislation aimed to address tribal sovereignty and self-determination for the betterment of the lives of Penobscot tribal citizens and to the improvement of tribal - state relationships. These aspects in Ted's life's work were very important to him in his career as representative. Ted belonged to the St Andrews Masonic Lodge and the Shriners Anah Temple of Bangor.
Ted is survived by two children, son Jason Mitchell and his sons Dylan and Cameron Mitchell, and daughter Jill Mitchell and her daughter Eva MacDougal;
siblings Dana Mitchell, Eugene Mitchell,Stephen Mitchell and his wife Debbie, Nancy Mitchell, Rick Mitchell, Marie Mitchell, Elaine Vermette and husband Mike, Maryellen Sockabasin and husband Patrick, Kevin Mitchell, Natalie Michelle, and Carl Mitchell and wife Yvonne.
He was predeceased by his sister Sandra Broschard; brother Howard Mitchell; nephews Sage Rapp and Dustin Mitchell. Ted leaves a large family consisting of many nephews and nieces - too many to mention, but they are not forgotten.
Friends and family will gather to celebrate Wayne's Life 5pm to 8pm Monday at the Birmingham Funeral Home 438 Main St Old Town. A celebration of life will be conducted 1PM Tuesday at the Sockalexis Arena, Indian Island for the community to pay their final respects.
Published on July 14, 2019
To plant a tree in memory of Theodore Wayne Mitchell, please visit Tribute Store. 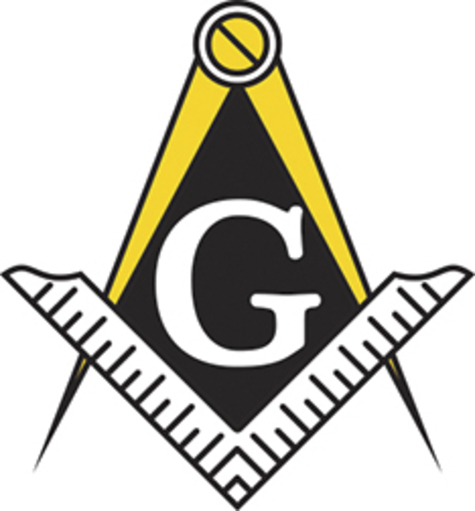 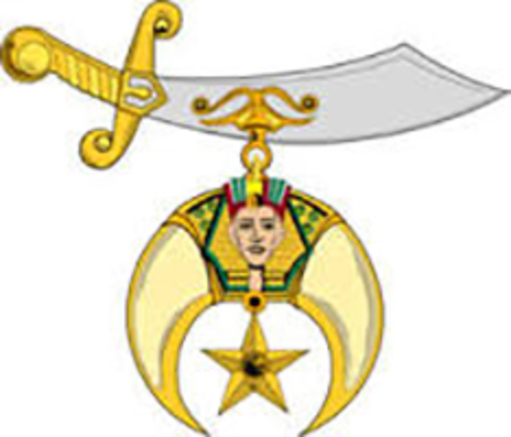 Plant a tree in memory
of Theodore

A place to share condolences and memories.
The guestbook expires on October 12, 2019.

Restore the guestbook to view the 24 more posts by family and friends, and share a memory or message of condolence of your own. 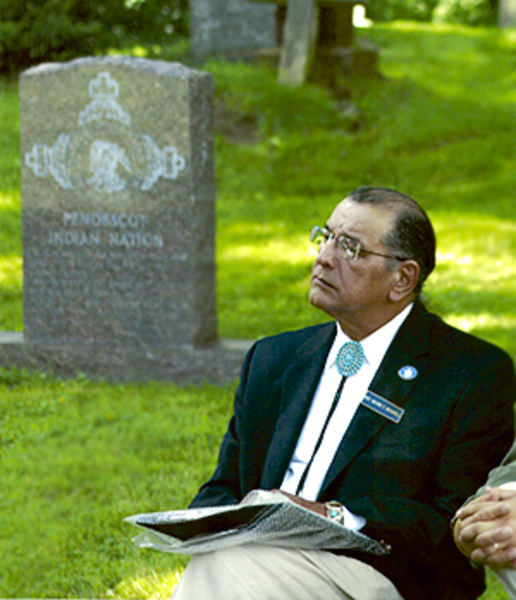