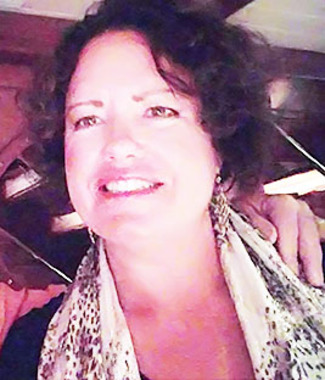 Back to Teresa's story

Scarborough - Teresa "Terry" A. Thompson, 54, passed away peacefully and surrounded by her family on November 10, 2019, at Gosnell Memorial Hospice House. Teresa was born in Portland on December 20, 1964, the daughter of Robert and Roberta (Rand) Henderson.
Teresa grew up in a large family in South Portland. During the summer months of her childhood, she could be found on the beach at Little Sebago Lake, along with countless relatives and friends. She was a three-sport athlete and graduate of Catherine McAuley High School, Class of 1983. After high school, Teresa began a long and successful career in banking. She worked for KeyBank for 25 years, first as a teller and later working her way up to Vice President. In 2010, Teresa joined Bangor Savings Bank where she was Vice President. During her time at Bangor Savings, Teresa returned to college and earned her bachelor's degree from the New England School of Business at the age of 50. Teresa was proud to represent Bangor Savings Bank at many community events over the years. She was also very active in community organizations such as Junior Achievement, Boys and Girls Clubs of Southern Maine, and Casa.
It was a fundraising event that changed her life in 2015. Teresa was at a restaurant bar where she struck up a conversation about sports with another patron named Paul. Paul had a brother, Tom, who soon joined them and sat next to Teresa. As the conversation continued, Teresa remembered she had an event to attend in just two days. On a whim and with an air of desperation, Teresa asked Tom to be her date. Paul quickly answered for his brother. The date went very well and on October 8, 2016, Teresa and Tom were married.
Always an athlete and a strong competitor, Teresa participated in the Tri for a Cure event several times. She played in fundraising golf tournaments (once even earning a last place trophy) and a women's golf league. She had a passion for basketball and treasured her time playing in the Maine Senior Women's Basketball League for Team Endo, which allowed her to travel to many parts of the country to play in the National Senior Games. When she wasn't posting up on the court, she enjoyed taking trips with her husband Tom, going to the beach for walks with her great friends, and definitely working on her tan.
Teresa was predeceased in life by her mother, Roberta Henderson; a brother, Thomas Henderson.
She is survived by her loving husband, Thomas Bouchard; her father, Robert Henderson; her children, Michael Thompson and his partner Heather Martel; her grandchild, Thea Thompson; Ashley Thompson and her partner David Viney; her siblings, Peter Henderson and his wife Susan, Stephen Henderson and his wife Lisa, Nancy Frizzle and her husband Greg, Christopher Henderson and his wife Lorena, and Joseph Henderson and his wife Krista, as well as numerous nieces and nephews.
Teresa's family wishes to extend heartfelt thanks to her extended family at Bangor Savings, her beloved Team Endo, and the caring staff at Gosnell Memorial Hospice House for the love and support throughout her illness.
Visiting hours and a celebration of Teresa's life will be held from 4-8PM on Thursday, November 14, 2019, at the Conroy-Tully Walker South Portland Chapel, 1024 Broadway, South Portland. Prayers will be recited at the funeral home at 10:15 AM on Friday, November 15, 2019, followed by a 11 AM Mass of Christian Burial at St. Maximilian Kolbe, 150 Black Point Road, Scarborough with a reception to follow in the church hall. Burial will be held at a later date at Calvary Cemetery, South Portland. To view Teresa's memorial page, or to share online condolences, please visit www.ConroyTullyWalker.com
Those who wish may make contributions in Teresa's memory to Gosnell Memorial Hospice House Hospice of Southern Maine, 180 US Route 1, Scarborough, ME 04074.
Published on November 12, 2019
To plant a tree in memory of Teresa "Terry" A. Thompson, please visit Tribute Store.

Plant a tree in memory
of Teresa

A place to share condolences and memories.
The guestbook expires on February 10, 2020. 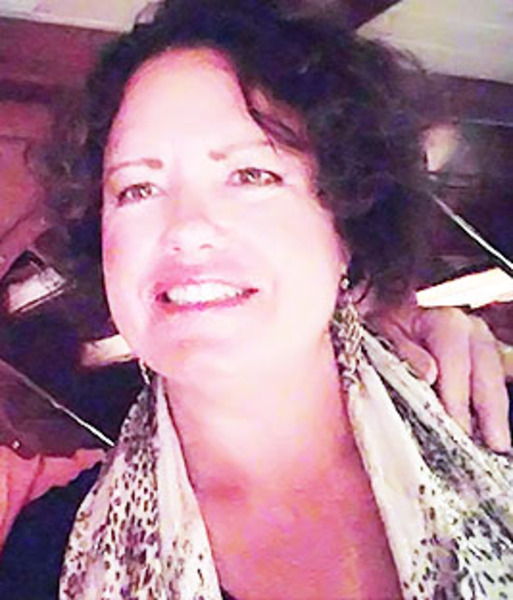