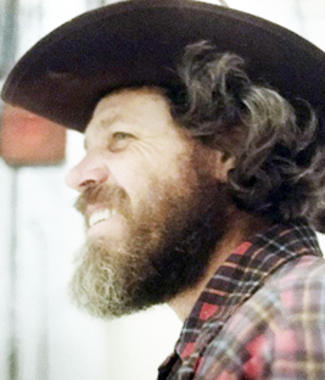 Back to Sylvester's story

Orrington - Sylvester A. Geiser, 85, died November 18, 2019 in Bangor. Syl was born on his home farm in Dalton, Ohio January 21, 1934. He was the third of ten children born to Allen P. and Orpha (Gerber) Geiser.
Syl was a long haul truck driver, earning his 5 million mile award with no accidents. While vacationing with his family he fell in love with Maine. They moved from Ohio to Dedham where he remodeled and built many homes over the years with his master carpentry skills. He and his son, Shane Geiser, built cars together over the years. Syl's passion was his '29 Hudson and antique tractors. He spent his entire life devoted to his family, work and his passions. He served in IW (alternative) service for two years 1955-57 at University of Cleveland. Syl was one of the kindest and most giving men you will have ever met and he will be missed but never forgotten.
Surviving are one son, Shane A. Geiser and his wife, Ann of Holden; and three grandchildren, Alexis Willis and her husband Derek of Brewer, Nicholas and Sara Geiser both of Holden; four brothers, Amos, Gilbert, Dan and Ray Geiser; two sisters, Esther Lehman and Doris Miller; many nieces and nephews.
He was predeceased by three brothers, Nathan, Frank and Pete Geiser.
Family and friends may visit 5 - 7 PM Wednesday, December 4, 2019 at Kiley & Foley Funeral Service, 69 State St., Brewer. For those who wish, memorial contributions may be made to Curran Homstead, c/o 19th Century Curran Villages, PO Box 107, Orrington, ME 04474 or at curranhomestead.org.
Messages and memories may be shared with his family at
kileyandfoley.com
Published on November 27, 2019
To plant a tree in memory of Sylvester A. Geiser, please visit Tribute Store.

Plant a tree in memory
of Sylvester

A place to share condolences and memories.
The guestbook expires on February 25, 2020. 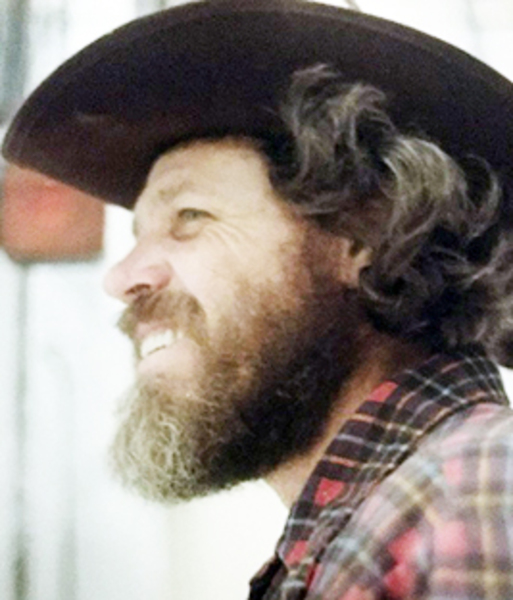