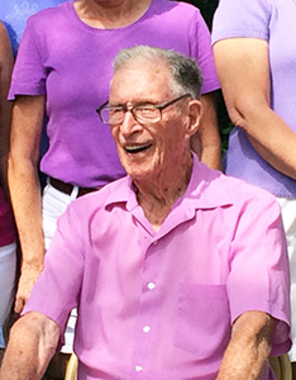 Back to Stuart's story

Lincoln - Stuart P Lane, 104, passed away peacefully June 9, 2019 at EMMC in Bangor following an injury.
He was born Sept. 7, 1914 in Lincoln, the son of Ralph S. and Beatrice P. Lane, the oldest of five children.
Stuart grew up in Lincoln, attended Mattanawcook Academy, graduated from Gould Academy and the University of Maine in Orono in 1937 with a degree in Forestry. He worked for the paper mills in Lincoln for thirty years retiring in 1970. He then started a small wood contracting company.
Stuart married Virgie Dolley in 1943. They had two sons, Alan F. Lane, and Roger P. Lane. After Virgie's death in 1970 he married Virginia Stratton, who was deceased in 1990. He will be greatly missed by his friend and companion, Gail Sleeper.
He is survived by his sister, Dorothea Butters, his son Alan and wife, Pat, of Lincoln, three grandsons, Chris Lane of Enfield, Josh Lane of Atlanta, Georgia, Adam Lane of Charlotte, N.C., and his Granddaughter, Allison Jamison of Pittsfield, Maine. He also enjoyed his and eleven great grandchildren, and many nieces and nephews.
Relatives and friends are welcome to call from 7-9 P.M Friday, June 14, 2019 at Lamson Funeral Home, Clay Chapel, 7 Lee Road, Lincoln, Maine, 04457. Funeral services will be held 1 P.M. Saturday, June 15, at the funeral home, immediately followed by interment at the Lincoln Cemetery.
Published on June 11, 2019
To plant a tree in memory of Stuart P. Lane, please visit Tribute Store.

Plant a tree in memory
of Stuart

A place to share condolences and memories.
The guestbook expires on September 09, 2019.

Restore the guestbook to view the 10 more posts by family and friends, and share a memory or message of condolence of your own. 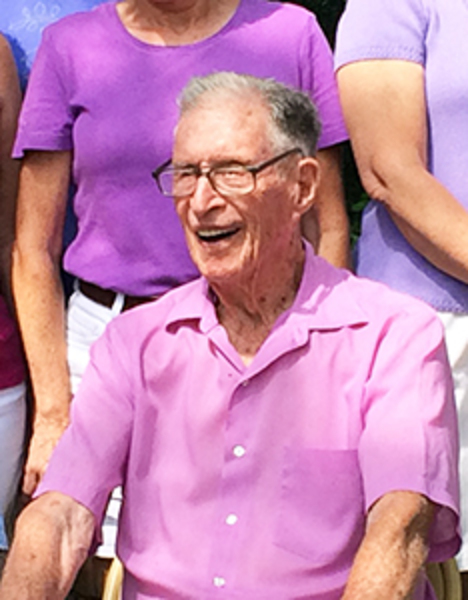