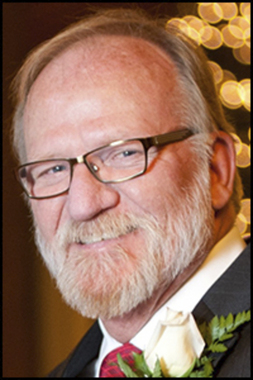 Back to Steven's story

Rockland - Steven R. Roberts, 68, of Rockland, died on Saturday, January 13, 2018, surrounded by his wife and children at the Sussman House in Rockport following a very brief illness. Steve came to the mid-coast just over ten years ago, planning to only stay a short while, but quickly fell in love with the area and its people and made it his permanent home. He and his wife, Vera Rand, were married on November 24, 2012.
Steve was born in Wichita Falls, Texas, on December 1, 1949, to Vaughn and Sharon Lee Roberts. He grew up all over the South as his family followed his Dad's career as a pilot, both commercially and in the Air Force. Following high school, Steve also joined the Air Force, taking him to California and Alaska.
Steve was an immensely talented man. He was a self-taught contractor and engineer, an inventor with several patents to his credit, and at one time a Master electrician. But mostly Steve considered himself a fine artist. He was happiest in his studio surrounded by his easels and his paintings. His last project, which gave him great joy, was working with his oldest son, Steven, to create a narrative genealogy of his family. They completed it just before Christmas and Steve shared it with his family on Christmas Day.
Steve was an avid golfer and a member at Goose River Country Club as well as a member of the club's Twilight League. Steve was also very active in the community. He was a member of the Rockland Economic Development Advisory Committee and was in his fifth year as a member of the RSU 13 School Board. For most of his time on the School Board, he held the position of Chairman. He was extremely proud of the work the School Board had accomplished, and the Schools of Our Future project was a passion for him. Life for Steve was all about making a difference. Regardless of the project or the person, he sought to make a difference in everything he did. To Steve, it was not the length of his life that mattered but the quality of the life that he lived.
Steve is survived by his wife, Vera, of Rockland; his father, Vaughn, of Texas; his five children, Steven and his wife, Jennifer, of West Virginia; Anna and her husband, Cathal, of Ireland; Mandy and her husband, Benji, Joel and his wife, Katy, and Randy, all of Texas; his thhirteen beautiful grandchildren, Nathanial, Garrett, Isabel, Savannah, Alesia, Gabriel, Irish, Caleb, Rory, Joseph, Levi, Lilly and Lucas; his brothers, David of Arizona, Robin of Mexico, Wesley of Tennessee; and sisters, Donna of Nebraska and Sherry of Oklahoma. He was predeceased by his mother, Sharon Lee.
A celebration of Steve's life will be held at 2 p.m. on Sunday, January 28, 2018, (not to be confused with Jan. 27th as previously announced) at Oceanside High School auditorium, 400 Broadway, Rockland. The family suggests that in lieu of flowers, contributions be made to the Sussman House, c/o Pen Bay Waldo Healthcare Foundation, 22 White Street, Rockland, ME 04841; or the charity of their choice. Condolences may be shared with the family at www.longfuneralhomecamden.com.
Arrangements are being made by Long Funeral Home & Cremation Service, Camden.
Published on January 22, 2018
To plant a tree in memory of Steven R. Roberts, please visit Tribute Store.

Plant a tree in memory
of Steven

A place to share condolences and memories.
The guestbook expires on April 21, 2018. 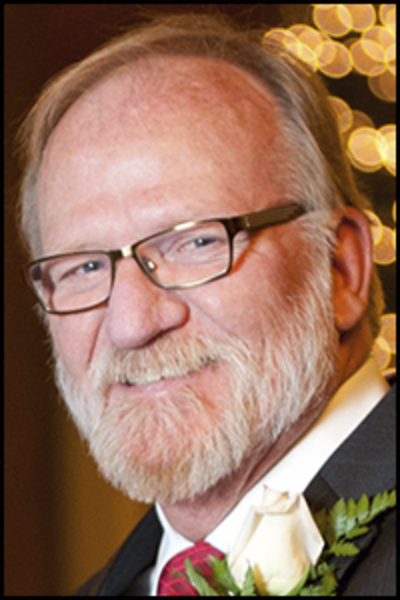