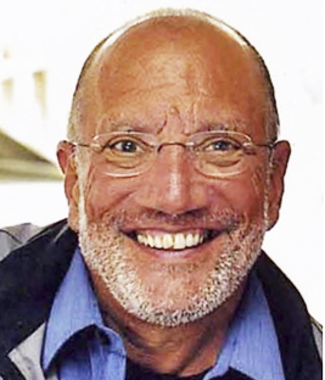 Back to Stephen's story

Southwest Harbor - Stephen Paul Johnson, 72, passed away peacefully, March 24, 2020, at home, surrounded by his family and closest friends. Steve will be remembered as a kind man who was a devoted husband, father, papa, and friend. He often lit up a room with his smile, his wit, and his charm. He was born August 15, 1947, in Washington, D.C.
Steve served in the United States Army from 1967-1970, before attending the University of Maryland where he earned a Bachelor of Science in Resource Management in 1973. He then completed a MBA at Temple University. Steve moved to Maine in 1979 and began working at Eastern Maine Medical Center. There he met his wife and soul mate Deborah Carey Johnson with whom he raised two wonderful children Eric and Lisa.
In 1983, Steve established the popular "Whig & Courier" Pub and Restaurant in Bangor. Since 1995, Steve owned and operated Avalon Village, an independent living retirement community in Hampden which he founded. In 2016 while still actively involved in Avalon, Steve and Debbie moved to the coast of Maine in Southwest Harbor, where they built their retirement home and enjoyed the ocean and boating.
Steve was a devoted Rotarian, served as a District Governor and involved in many service projects, including being a founder of Sarah's House. In the 1990s, he joined Partners in Health and worked closely with Dr. Robert Bach to help the people of Porta Cavetas with the construction of a local hospital. Steve was a humanitarian who undertook numerous mission trips to help the people of Nicaragua for over thirty years.
Steve enjoyed music, current events, and was a diehard University of Maryland basketball, Washington Redskins, and Washington Nationals fan.
Steve will be lovingly remembered and sadly missed by a number of lifelong friends.
Steve is survived by his wife Debbie of nearly 40 years, his son Eric, daughter Lisa and her husband Jeremy Hosier, his granddaughters Maxwell and Vail Hosier, his sister Pat and her husband Mike Watts.
Due to Covid-19, there will be a Memorial Mass at Holy Redeemer Church, Bar Harbor, to be announced at a later date. Arrangements by Jordan-Fernald, 1139 Main Street, Mount Desert.
Condolences may be expressed at
jordanfernald.com
Published on March 25, 2020
To send flowers to the family of Stephen Paul Johnson, please visit Tribute Store. Send flowers
in memory of Stephen

Marilyn Lavelle
My sincere condolences to you, Debbie and your family. Steve was a very special man. I remember the first time I met him. It was one of his first weeks at the Hospital. He was warm, friendly , upbeat, respectful and demonstrated a sincere interest in whoever he interacted with. He leaves a memorable and positive legacy,
Ken Schmidt
Debbie Jeannie and I were shocked and saddened to learn of Steve's loss. Our thoughts are with you.
Pattie Shawn Fisher
Dear Debbie & Family ~~ I grew up in the mid-50's and 60's with Steve & his sister, whom I still fondly refer to as "Patsy" -- I lived (and still do)
across the street from the Johnsons in Bethesda, MD. Patsy was my first friend when we moved to Cobalt Rd. in 1956. Although I haven't seen Steve in 45 + years, I will always remember him as being so nice & kind, even to his kid sister's friend (aka me). I just wanted to extend my heartfelt condolences on the passing of such a fine, accomplished
gentleman who made such an indelible impression on me & everyone who was fortunate enough to know him ~~
With sincere sympathy,
Pattie Fisher
Guy Clifton
The Steve Johnson's of this world are few. He was an easy man to love, a true gentleman, a real giver with an upbeat positive demeanor delightful to be around. My association with Steve over the last 56 years since high school have been clearly a privilege and has created memories which last perpetually. Heather & Tom Libby
Debbie & Family,
We cannot express how sorry we are to hear of Steve's passing. This is not only a loss to you but to all of Bangor, as he was such a kind & generous soul. Our hearts go out to you all at this time. He will be truly missed.
Laura Gilio
So very sorry for you loss Debbie. Thankful you were able to leave the rat race behind you and appreciate some of your dreams together before this very sad time. Those memories will get you through some very rough times as will the support of family and friends. Thought and prayers
Dennis Whitcomb
DEBBIE and FAMILY, SO SORRY TO HEAR OF LOSS. STEVE WAS A GREAT FRIEND . HE WILL BE GREATLY MISSED.
Gay Flanagan
Debbie, I’m so sorry for you & your family for the passing of Steve. My thoughts & prayers are with you at this very difficult time. May he Rest In Peace.
Mary Jude and Mark Hanks
Oh, Debbie -- I was so very sorry to read about Steve's passing in the BDN. I remember meeting him not long after he moved to Maine and just about the time you two "had eyes" for each other -- I always thought you were the perfect match, both such kind, gentle people. What I remember most about him is what a wonderful laugh he had and that he seemed to smile constantly! Sadly, just at the time where you were able to relax a bit and enjoy life, you've had to say good-bye for now to your soul-mate. Know that you are in our prayers and be sustained by your love and the immense good this great guy did in this world. Peace be with you, Mary Jude and Mark Hanks
James Mooney
So sorry to hear this. Steve was one of my favorite people. I always looked forward to our meetings, and impromptu visits. He was always upbeat, professional, and dignified. We spent lots of hours going over Avalon plans over the years, and how will be surely missed. Prayers for his family.
Joyce Smith
Dear Debbie, I'm so sad to hear of Steve's passing. I don't think I ever saw him without a smile. Love and prayers to you and your family.
View all 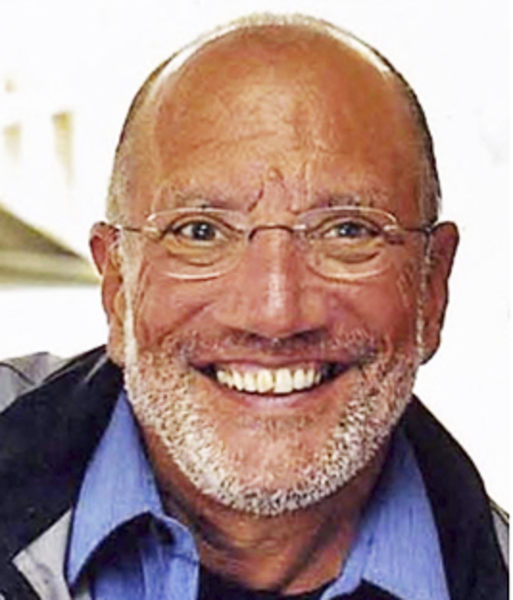