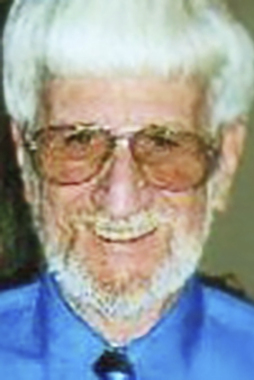 Back to Stanley's story

Corinna - Stanley Nathaniel Crosby Hughes, Jr., 75, died April 14, 2019 at his residence with Pauline and Jennifer by his side. He was born October 11, 1943 in Bristol, CT, a son of Stanley and Nola (McFarlin) Hughes, Sr. He graduated from Winterport High School, and went immediately into the U. S. Navy, having served on the U. S. S. Conyngham during the Cuban missile crisis. He was employed at True Textiles in Guilford and was a member of Central Maine Trailblazers, but most of all, enjoyed time with his family.
He is survived by his wife of 42 years, Pauline (Merrill) Hughes of Corinna; a son, Scott and wife Mindy Hughes of Fairfield; 2 daughters, Kristen Hughes of Phippsburg, and Jennifer Wyman of Corinna; a brother, Tommy and wife Nora Hughes of Phoenix, AZ; 2 sisters, Priscilla Ray of Carmel and Mildred Wescott of Winterport; 8 grandchildren; 5 great grandchildren, one of whom was raised by Stan and Polly, Jean-Marie Hughes of Corinna.
A celebration of life will be announced at a later date. Arrangements are by Crosby & Neal, Corinna. Memorial donations may be made to support gallbladder cancer research at the American Cancer Society, 1 Bowdoin Mill Island, Suite 300, Topsham, ME 04086. Those who wish may leave written condolences at www.CrosbyNeal.com
Published on April 17, 2019
To plant a tree in memory of Stanley Hughes, Jr., please visit Tribute Store. 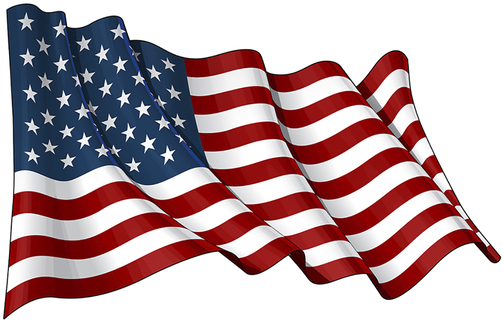 Plant a tree in memory
of Stanley

A place to share condolences and memories.
The guestbook expires on July 16, 2019. 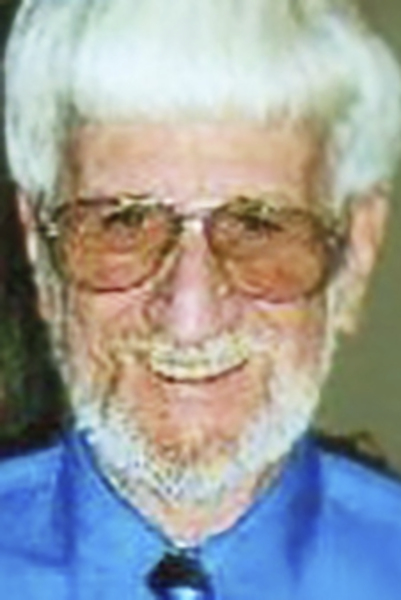