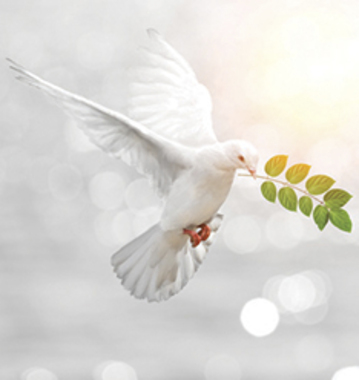 Back to Shirley's story

Bangor - Shirley Maureen Carson, 89, of Bangor, formerly of Falmouth, died Thursday, January 9, 2020. Born in Portland on January 26, 1930, Shirley was the daughter of the late Joseph and Lillian (Richot) Ahern.
On October 9, 1954, Shirley married Robert Carson at Holy Cross Church in South Portland. Robert's work took their family all up and down the East Coast for several years. Upon his retirement in 1985, Robert and Shirley returned home to Maine. She lived her life on her own terms, enjoying bowling, jigsaw puzzles and she was always a gracious host.
She was predeceased by her husband, Robert, in 2011. Shirley is survived by her daughter, Patricia A. Larson of Bangor; son, Richard A. Carson of Chapin, SC; sister, Phyllis L. Gladu of Florida. She is also survived by four grandchildren and seven great-grandchildren.
A period of visitation will be held at the Conroy-Tully Walker South Portland Chapel, 1024 Broadway, South Portland, on Tuesday, January 14 from 12-1PM followed by a 1PM funeral service. Interment will follow at Calvary Cemetery, Broadway, South Portland. To view Shirley's memorial page or to share an online condolence, please visit www.ConroyTullyWalker.com.
Published on January 10, 2020
To plant a tree in memory of Shirley Maureen Carson, please visit Tribute Store.

Plant a tree in memory
of Shirley

A place to share condolences and memories.
The guestbook expires on April 09, 2020.

Phyllis
Wonderful memories of years gone by. Will miss our telephone calls. love you forever!
Sr. Phyllis Doyle, RSM
Shirley Carson was a life-long friend. I met Shirley in the sixth grade at
Sacred Heart School in Portland. After graduating, we both attended
the former Cathedral High School, where we participated in the
plays sponsored by Cheverus High School. Shirley met her future husband, Robert Carson, while rehearsing for THE SONG OF BERNADETTE, in which she had the leading role. After their marriage, Bob's work took them to various locations, but we remained in touch. After Bob's retirement, they moved back to Maine, where I was able to see them more often. My condolences to her entire family, especially to her daughter, Patricia Larson, Shirley's caregiver in the last few years.
View all 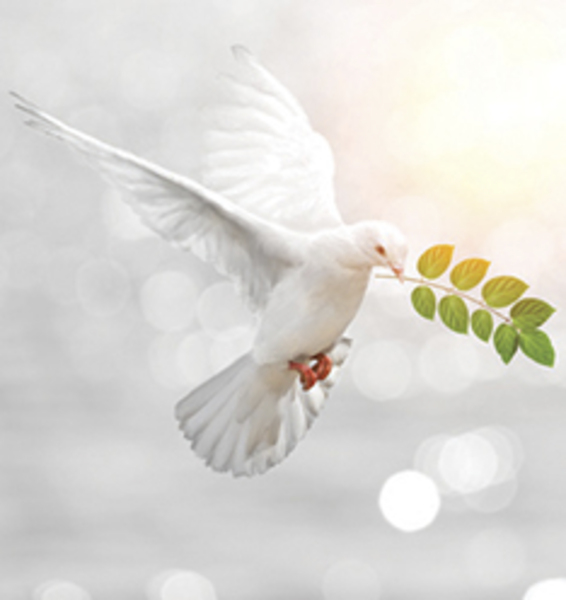