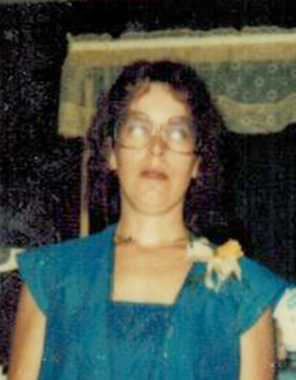 Back to Sheila's story 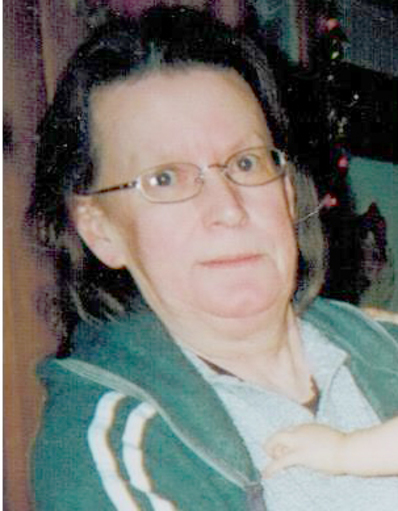 Send flowers
in memory of Sheila

A place to share condolences and memories.
The guestbook expires on May 13, 2020.

Pamela Dobson
I'm so sorry for your loss. I worked with Sheila for many years. She was such a sweet woman and a lot of fun to be around . She will be missed very much.
Cindy

I can smell the yeast rolls cooking. Brian is gonna miss his Nana.You fought the hard fight of life. RIP💜Peace to all who Love you 🙏

Lisa Dillen (Ketch)
So sorry for your loss! Shelia was one of a kind, she was one lovely woman, I remember her way back from when we were kids on County Rd. May she rest in peace
View all