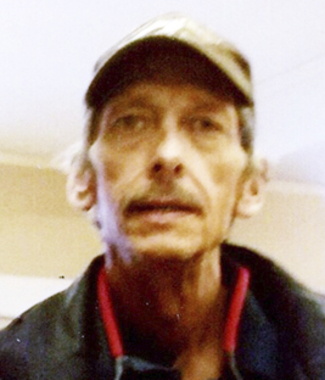 Back to Scott's story

Stockholm - Scott W. Sandstrom, 55, passed away January 31, 2020 after a long and hard-fought battle with cancer. He was born in Caribou, May 10, 1964 the son of Frederick and Gloria (Johnson) Sandstrom. Scott was a Caribou High School Class of 1982 graduate. He was employed by many area contractors throughout the years, but his greatest adventure was working in Alaska. Scott enjoyed working around Madawaska Lake and Stockholm for his family and friends, whom he would do anything for. He was always happy to be outdoors; fishing, hunting, gardening or landscaping. Scott will be fondly remembered by many as Stockholm's Smokey Bear. He truly believed that every child should get candy on the Fourth of July, and took great pride in being Smokey for the Stockholm parade each year. He was also a member of the Stockholm Volunteer Fire Department for a number of years. The moment Scott cherished most was the birth of his daughter.
He is survived by his daughter, Crystal Guay and husband Josh of Jackman, two brothers, Shawn Sandstrom and wife Hope of New Sweden, Simon Sandstrom and wife April of Gorham, a special sister-in-law, Sally Sandstrom of New Sweden, 3 grandchildren, many nieces and nephews. Scott was predeceased by his parents, his brother, Steven Sandstrom, and his sister, Susan McCarthy.
Friends may visit with the family on Saturday, March 7, 2020 at Trinity Lutheran Church, Stockholm, from 12pm until time of services which will be held at1pm with Rev. Robert Smith officiating. There will be a time of continued fellowship and refreshments at the church hall following the service. Spring interment will take place at the New Sweden Cemetery. Arrangements by Mockler Funeral Home, Caribou.
mocklerfuneralhome.com
Published on February 2, 2020
To plant a tree in memory of Scott W. Sandstrom, please visit Tribute Store.

Plant a tree in memory
of Scott

A place to share condolences and memories.
The guestbook expires on May 02, 2020. 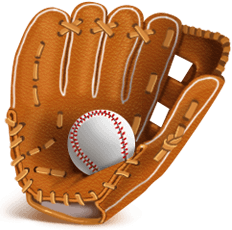 RIP Scott with your sister Sue and Steve. Many good times at the lake BBQ and camp fires. My thoughts and prayers go out to the family

Our thoughts and prayers are with the family. 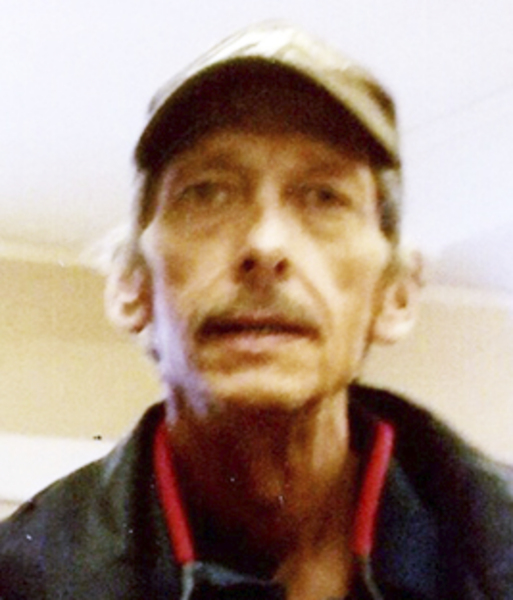