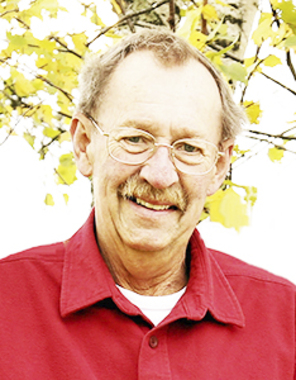 Back to Scott's story

Kenduskeag - Scott Jay Clark, 65, passed away peacefully August 12, 2019 after a long and courageous battle with cancer. Scott was born February 22, 1954 in Dover Foxcroft, to Leon Laforest Clark and Joyce (Carr) Clark.
He was a 1973 graduate of Bangor High School and worked as an electrician for Northern Lights (EMMC) for 42 years. Besides his family, camping, hunting and fishing were his passions. At an early age he bought land, built a camp and became a Registered Maine Guide. He operated Baker Brook Sporting Camp Guide Service in Kenduskeag for 25 years and relished the stories and friendships made there. Upon retirement in 2015, Scott and his co-workers went to camp and permanently retired his alarm clock by blowing it up. He loved spending time with family in the outdoors and supported numerous golf charities including chairing the Lee "Jim" Higgins Memorial Golf Tournament benefiting the John Bapst Scholarship fund.
He was predeceased by his mother, father and brother, Brian Clark.
Scott is survived by his wife of 39 years, Claire Clark; son, Jason and wife, Jamie Clark and their children, Taylor and Olivia of Bangor; son, Ben and wife, Brandy Clark and their children, Ben and Brye of Kenduskeag; sister, Judy Anderson and husband, Leon and their children, Michael and Jamie of East Corinth; and numerous nieces, nephews and cousins.
The family would like to extend heartfelt gratitude to the nursing staff on the third floor of Northern Lights for the attentive and thoughtful care given during his time there. Many thanks to family, friends and extra special neighbors who have called, checked-in and offered their help with Scott's care.
Relatives and friends are welcome to call 5-7pm Saturday, August 17, 2019 at Brooking-Smith, 133 Center St., Bangor where a memorial service will be held 10:30 a.m. Sunday, August 18, 2019 with the Rev. Dr. Rex H. Garrett, officiating. Interment will be held in the Kenduskeag Village Cemetery.
In lieu of flowers, the family would appreciate a donation in Scott's memory to the charity of your choice.
Condolences to the family may be expressed at
BrookingsSmith.com
Published on August 14, 2019
To plant a tree in memory of Scott Jay Clark, please visit Tribute Store.

Plant a tree in memory
of Scott

A place to share condolences and memories.
The guestbook expires on November 12, 2019.

Restore the guestbook to view the 23 more posts by family and friends, and share a memory or message of condolence of your own. 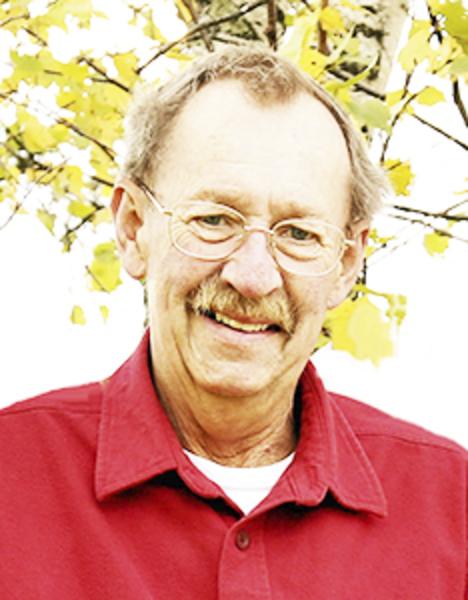