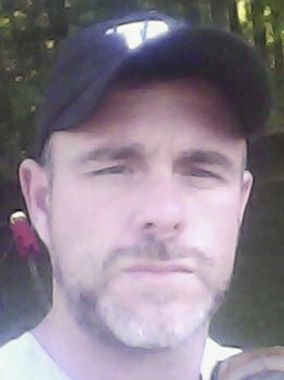 Back to Sam's story

Orland - Sam's life was cut way too short due to a tragic fire on February 4, 2019. He was born on January 11, 1978 in the middle of a winter hurricane. That set the pace for his whirlwind short life. He lived his life to the fullest. His family was his world, second came his animals everything else had to follow. Anyone who knew Sam could see how big his heart was. If he saw a stray animal in need of a home, it came. He also did the same for many of his friends. If he thought, he could help in some way he would try.
Sam was self-employed as S.C. Crawford General Contractor for over 20 years in the MDI and Down East area, even as far out to some of the islands and Fort Knox for long cold winter pointing granite. He loved a challenge and took pride in his work.
Growing up in North Orland he loved his trucks and MUD RUNNING. Sam was the original Dukes of Hazard learning to drive on North Orland's dirt road and boy could he throw a party.
Sam attended Bucksport High School and HCTC graduating in 1996 and attended EMCC to become a machinist but could not stand to be cooped up inside.
He leaves behind his parents Steve and Darla Crawford of North Orland, his fiancée Cassandra Morse (Casey) of North Orland, his children; Denika Cunningham and partner Mike Darragh and granddaughter Riley and Negan a new grandson coming in March of Eddington, Mariah Jerome and partner Alex Chaffee and grand dog Bandit of North Orland, Lillian Adel Crawford and Ella May Pearl Crawford of North Orland, grandparents Louis & May Dawn Small of Etna. Many aunts, uncles, cousins and friends.
Let us not forget his animal family the horses, minis, steers, pigs, chickens, rabbits, dogs and cats. As you can see his love of animal and strays.
Family and friends will gather for a funeral service at 2:00pm on Sunday February 10, 2019 at the Orland Community Center. In lieu of flowers donations in Sam's memory may be made to an animal shelter of choice or to Steve and Darla Crawford who are setting up a trust for Sam's children. Arrangements are under the care of Mitchell-Tweedie Funeral Home and Cremation Services Bucksport. (mitchelltweedie-young.com)
Published on February 7, 2019
To plant a tree in memory of Sam Crawford, please visit Tribute Store.

Plant a tree in memory
of Sam

A place to share condolences and memories.
The guestbook expires on May 08, 2019. 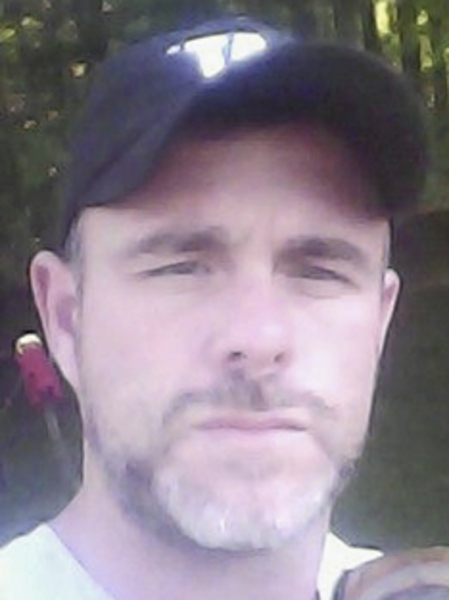