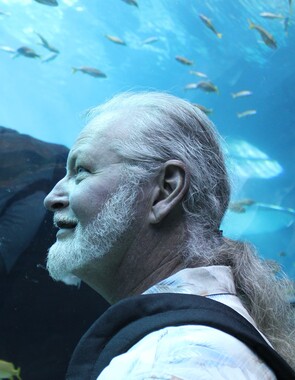 Calais - Family, friends and casual readers, if you are reading this then I am off exploring the spiritual world. Let me start by saying that cancer sucks but I have had a good life and have been happy more than sad. As an RN for 40 years, I loved caring for others and hope I made a difference. Raising my sons on a farm in the Maine woods suited me well. All 3 grew up to be fine men. Their mother Terri passed away too young but we lived through the sorrow. Janna came into our lives and helped us all become better people. She is an Angel and she takes her role as Nana very seriously.
Roger Burnham Stacey, a longtime resident of Lakeville, Maine, died March 18, 2020, at his home in Calais, Maine. Roger was born July 22, 1952, in Millington, Tennessee at NAS Memphis to Jim Stacey and Ouida Tharpe Stacey. Roger served in the United States Navy. He graduated from Armstrong State College School of Nursing and went on to work as a registered nurse for 40 years. He cared for patients both in the hospital setting as well as provided home care. He served at the Department of Veteran's affairs from 2008-2018 as a Home Based Primary Care Registered Nurse. In 2016 Roger was chosen as the VA Registered Nurse of the Year.

Roger was a devoted father and grandfather "Pop". He loved gardening (digging in the dirt) and being in nature. He had many hobbies including brewing beer, rock hounding, keeping aquariums and fishing (especially for brook trout). He enjoyed riding his Harley and going to music festivals. He had a smile that would light up a room and as his coworkers can attest he was quite a prankster.
Roger is survived by his wife Janna Stacey of Calais, Maine and his father James Stacey of Bloomingdale, Georgia. His son Ryan Stacey of Lakeville Maine, and his companion Jamie and her son Dylan. His grandson Dean Wimmer of Hudson, New Hampshire. His son Spencer Stacey of Waterloo, Illinois and his wife Rebecca and their children Elizabeth "Truely" and Kyle. His son Derek Stacey of Shelbyville, Tennessee and his wife Amanda and daughter Aria. Roger is also survived by his sister Jan Perrson and her husband Russ of Cass Lake, Minnesota, his sister-in-laws Dana Stacey of Bloomingdale, Georgia and Wendy Neal of Belfast, Maine. His brother-in-law Stephen Rollins and his wife Debbie of Old Orchard Beach, Maine. In addition to these survivors are nieces and nephews: Shelly, Katrina, Megan, Travis, Meghann, Holden, Randi, Mackenzie, and Deven as well as many beloved aunts, uncles, and cousins from the Tharpe family. And of course his very special feline companion Miss Pearl.
Roger was predeceased by his first wife Terri Norton Stacey, his mother Ouida Tharpe Barrineau, and brothers Brad Stacey and Brian Stacey.
In lieu of funeral services, and in keeping with Roger's request, we ask that all who wish to participate make a donation to a family in need. These are uncertain times in our world and we all need each other. A private family ceremony will be held. A gathering for family and friends will be scheduled at a later date.
Published on March 25, 2020
To send flowers to the family of Roger Burnham Stacey, please visit Tribute Store. 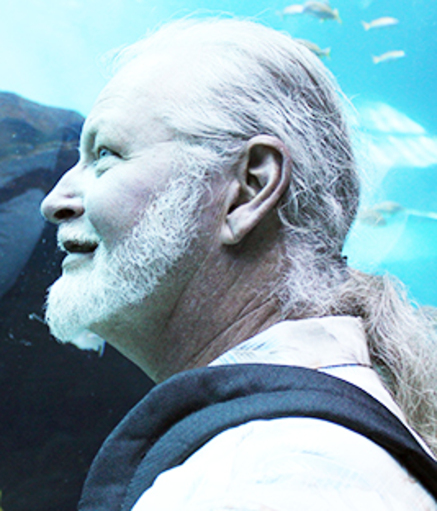 Send flowers
in memory of Roger

Sharyn VanDerGulik
Janna, so very sorry for your loss. Thinking about you and sending hugs.
Jeana Ruchi
My thoughts and prayers to the wonderful man' s family.
Valerie Hardwick
Sending love and prayers.Met you at Cathe and Jerry's wedding but knew you were lifelong friends.
You are in our thoughts and prayers
David Faulkner
So sorry for your loss Janna,i only met him once, but he seemed like such a nice person.Thoughts and prayers to you and the family.
Sandra Gifford
With heartfelt sympathy to family and friends.
Randi and Charles
Phyllis Steeves
Thinking of you Janna !! xo
Michelle Lindsay
I am so sorry for your loss. I remember Roger very fondly, he taught me much about being a nurse but also to be human. He will be greatly missed on this Earth.
The Susen Family - next door
Roger and Janna have been our wonderful neighbors for decades. Every good word you have ever heard about Roger is true. You always felt like you were his best friend. He treated everyone that way. Sorry Janna and everyone else.
Jim and Peg Flynn
Janna, very sorry for your loss.
Lynne Daugherty
Matt and I are so sorry to hear about the passing of Rodger. Please know that you and your family are in our thoughts and prayers. Sending hugs.
View all 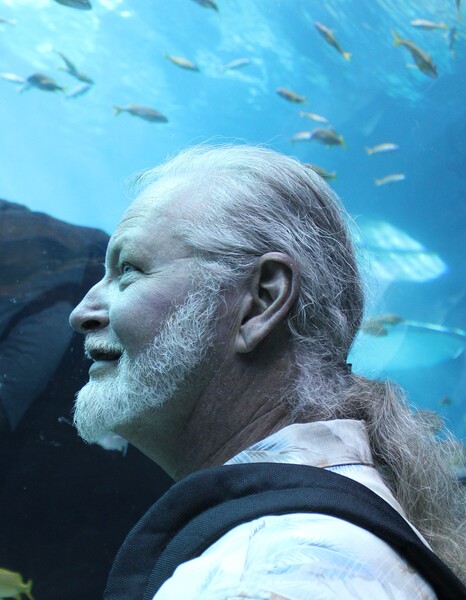