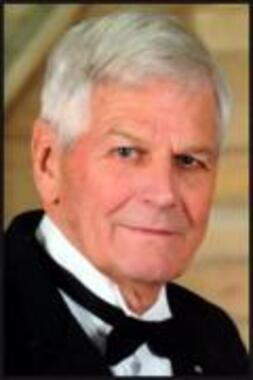 He was born in Worcester, MA on March 3, 1941, a son of the late Clair Green and Isabella (Alin) Green Nystrom.

Roger lived in Shrewsbury, MA for many years where he was active in and served as President of the Jaycees. He later moved to West Bath, ME where he was elected selectman and recently relocated to Portsmouth.

Roger graduated from Worcester Boys Trade High School. He joined the Massachusetts Army National Guard and became a fixed wing and helicopter pilot. He went on to become a commercial airline pilot for Northeast and then Delta Airlines for 35 years; four of those years were as chief pilot in Boston. He was a member of Matthew John Whittall Masonic Lodge in Shrewsbury, MA and a Shriner. He was an avid hunter, skier, motorcyclist, and sailor.

Roger was a natural born leader with a lively sense of humor who touched many lives in a very positive manner.

In addition to his parents, he was predeceased by his first wife Joan (Carlson) Green, her parents Holger and Mildred Carlson, and his son Matthew Green.

He is survived by his step father, Kenneth Nystrom; his wife, Wilda (Pray) Nason Green; his son Jeffrey Green and his wife Susan; his daughter, Elizabeth (Beth) McGilvray and her husband Timothy; his step sons, Peter and Mark Nason; his grandchildren, Nicholas Green, Brodie and Adam Green, Tabatha and Alex Nason and Flynn and Patrick McGilvray; his sister Barbara Seeger and her husband, Richard; his brother Jon Green and his wife Judith; his sisters-in-law, Lorraine Letteney and Duska Parsons; his brother-in-law Victor Pauplis, several nieces and nephews and special people, Allison, Brianna and Kassidy Griffes.

Visiting hours will be from 4 to 8 pm with Masonic Services at 4:30, on Wednesday, December 16, 2015 in the Remick & Gendron Funeral Home - Crematory, 811 Lafayette Rd., Hampton, NH. Funeral Services will be held at 11 am on Thursday at the Holy Trinity Evangelical Lutheran Church, 22 Fox Run Rd., Newington, NH. Relatives and friends are respectfully invited. Burial will be private. In lieu of flowers, memorial donations may be made to the Salvation Army at https://donate.salvationarmyusa.org/. Please visit www.RemickGendron.com to view Roger's memorial website, to sign his tribute wall or for directions. To plant a tree in memory of Roger Green, please visit Tribute Store.
Published on December 16, 2015
Plant a tree in memory
of Roger 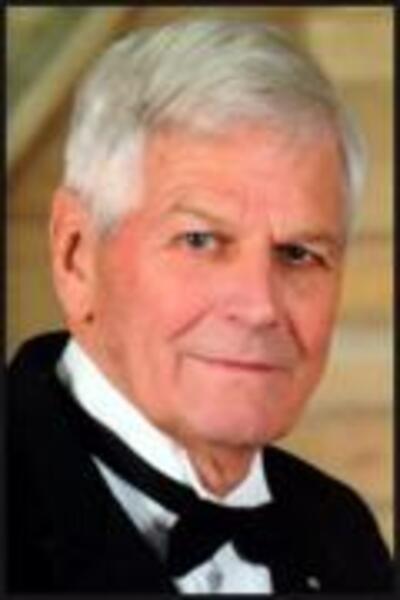