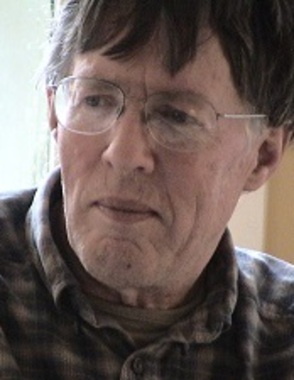 Mount Desert - Robert W. "Lee" Patterson, Jr. - Lee Patterson, 81, died peacefully at his home in Somesville after battling long term health issues. He was born in Boston on February 16, 1938 to Robert W. and Barbara N. (Brown) Patterson.
Lee graduated from Harvard in 1959, and went on to teach school in both Maryland and Pennsylvania. He founded and ran Denning Travel Camp for boys, taking students on camping and canoeing trips all over the country, including the Yukon and Maine's wilderness. Lee's commitment to environmental concerns motivated much of his approach to life, and his campers benefited greatly from his connection to the natural world, as well as his gift for teaching. His family has always teased that Lee was on "one life-long camping trip".
Lee was also a fervent opera enthusiast, to the degree that he'd often drive overnight to New York, sleep in his car so as to have proximity to The Met, then drive all the way home after the performance.
He taught classes locally on the history of opera, and was closely involved with the Gilbert and Sullivan Society of Hancock County for many years, until immobility challenges kept him at home. His love for opera, and the "comic" operettas of Gilbert and Sullivan, had him singing all over New England, as well as in England at international competitions with the Ellsworth, Maine-based troupe. Lee developed a scholarship fund for singers, and even directed some works by local groups, including Amahl and the Night Visitors.
Lee was very active locally, serving on several boards including Camp Beechcliff, Mount Desert Recycling Committee, the Mount Desert Historical Society, and The Abbe Museum. He will be remembered as a kind, thoughtful voice, with a dignified demeanor and rarely a negative thing to say.
Lee is survived by his longtime close friend and caregiver, Norman Bubb, whom he called his son; his nephew, Nick Burnett and his wife, Renee Laber of Somesville, Maine; his niece, Whiteley Wheeler and Husband Nick Wheeler of Jackson Hole, Wyoming; his niece, Abby Burnett and husband John Brampton of Windsor, Maine; great nephew, Hal Wheeler, great niece, Emily Wheeler; great nephews, Travis and Spencer Nighman, Dawson and Alexander Burnett. He was predeceased by his sister, Louisa Patterson Malizia.
A small family service of remembrance is planned, and a memorial gathering in his honor is scheduled for this summer. Please send gifts in Lee's memory to the Lee Patterson Scholarship Fund for Classical Voice Training, C/o Maine Community Foundation, 245 Main St., Ellsworth, ME 04605.
Arrangements by Jordan-Fernald, 1139 Main St., Mt. Desert. Condolences may be expressed at www.jordanfernald.com
Published on May 7, 2019
To plant a tree in memory of Robert W. Patterson Jr., please visit Tribute Store.

A place to share condolences and memories.
The guestbook expires on August 05, 2019. 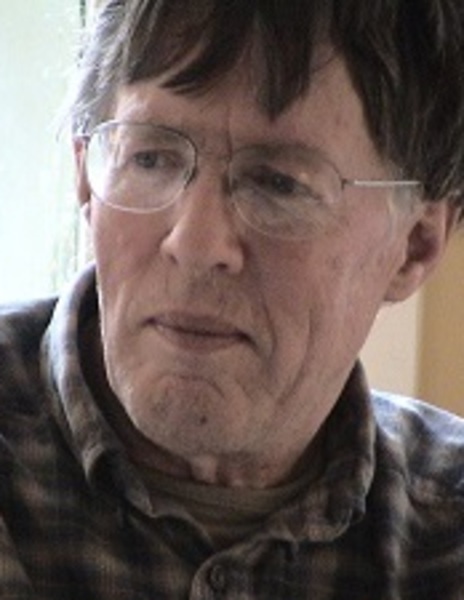