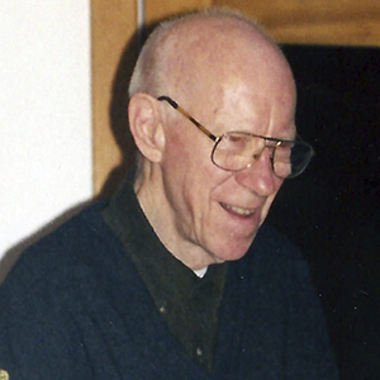 Castine - Robert Clifford Dick, 97 died Tuesday January 22, 2019 at Northern Lights Blue Hill Hospital. He was born July 22, 1921 in Evanston, Illinois the only child of Harold B. and Elizabeth A. (Ling) Dick.
They lived in Elmhurst and later moved to Cambridge, MA, where Bob attended high school. During World War II, he served in the U.S. Army Air Corps as a Sergeant, in the China-Burma-India Theater. He supported top secret nighttime operations on B-24's hunting enemy submarines and shipping (so called "Hopson" project.)
He attended and graduated from Tufts University in 1947. He went on to work for American Airlines in Philadelphia, New York, and Dallas. After 39 years of service, he retired in 1986. Upon retirement, he and his wife Elaine moved to Castine, Maine. Bob was active in Castine community life, serving on the board of the Castine Hospital, the Historical Society and the zoning Board of Appeals.
He was also a faithful member of the Castine Unitarian Church. Bob loved the Air Force and trains, both full size and model trains. Bob was very generous and loved to make edible gingerbread creations each Christmas Season to share with the community. Each one was made completely from edible ingredients, so they could be eaten. Included in his creations were a castle, train station, a shoe-shaped house for the "Old Woman Who Lived in a Shoe", a steam engine and more.
Bob also will be remembered for the pork tenderloins which he brought to pot luck dinners and for the generous tips he left at restaurants. He is survived by one nephew Jeffrey Hoffman and his sons Matt and Stephen, and one niece Gail Kimmel and her sons Brad, Geoff and Tim. In addition to his parents he was predeceased by his beloved wife Elaine (Bradford) Dick and sister-in-law Ruth Hoffman. Private graveside services will be held at Mount Auburn Cemetery in Cambridge, MA.
A celebration of life will be held on Saturday, May 4, 2019, at 2 p.m. at the Unitarian Universalist Congregation of Castine Vestry, 86 Court Street, Castine, Maine 04420. Arrangements are being cared for by Mitchell-Tweedie Funeral Home Bucksport.
www.mitchelltweedie-young.com
Published on April 24, 2019
To plant a tree in memory of Robert Clifford Dick, please visit Tribute Store. A place to share condolences and memories.
The guestbook expires on April 27, 2019. 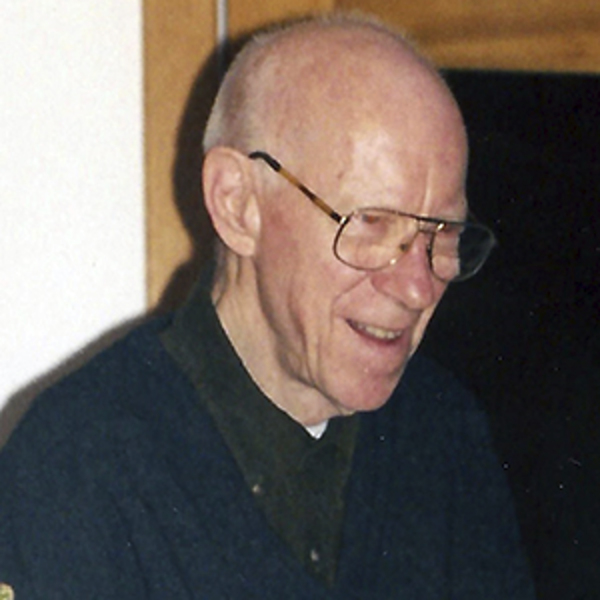