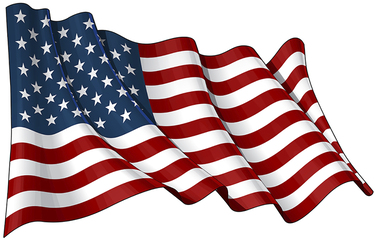 STILLWATER - Richard A. "Rick" Thurston, 61, died July 18, 2019, following a four year battle with ALS. He was born June 21, 1958 in Bangor, a son of Frank L. and June W. (MacIntosh) Thurston.
Rick served in the Army National Guard and was employed at the University of Maine and Maine Distributors.
He is survived by his mother June Stafford; partner Darlene Carey; daughter Krysta Thurston; grandson Cameron; brother Rod Thurston and his wife Linda; sister Kelly Verrengia and her husband Frank; several nieces and nephews. He was predeceased by his father Frank Thurston; step-father Rupert Stafford; and sister Donna Boutin.
A graveside service will be conducted this fall at Lawndale Cemetery Old Town. Memorial contributions may be made the ALS Association www.alsa.org
Published on July 19, 2019
To plant a tree in memory of Richard A. "Rick" Thurston, please visit Tribute Store.

A place to share condolences and memories.
The guestbook expires on October 17, 2019. 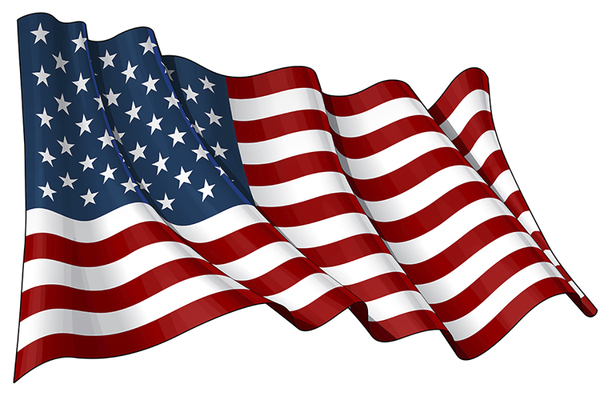