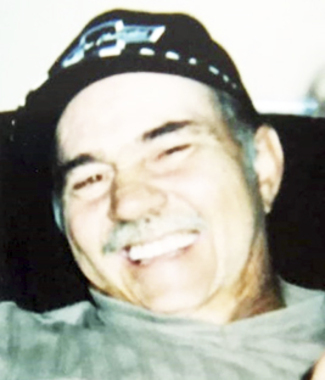 Corinna - Richard Wyoming Curtis, 63, passed away at home on September 19, 2019 surrounded by his wife and children. He was born September 19, 1956 in East Winn, a son of Martin and Donna (Cole) Curtis, and was one of 8 children.
Richard met his wife Linda in 1978. Together they had 3 children. Richard moved his family to Corinna where he started his own business as a mechanic. Linda and Richard enjoyed four wheeling, camping, big dinners and cook outs with the family; as well as spending time with their grandchildren. He also enjoyed working on cars, fixing things, and helping whomever he could. He believed in helping his town, such as assisting with vehicles for the fire department to use in training sessions. Richard was always there for his family to provide for them, or simply give them a good belly laugh and a hug.
In addition to his wife of Corinna, he is survived by 2 sons, Richard J. Curtis and wife Allyson (whom he was very fond of) of Dexter, Roger Curtis; and a daughter Jennifer Connell, both of Corinna; grandchildren, Brianna, Amber, Kelsey, Kaylynn, Little Richard, Carly, Camron, Peyton, and Connor; great grandchildren, Harper, Curtis and Saige; many nieces and nephews including a close niece Kendra; aunt Jan and Uncle Junior; brother in law Robert; and a close cousin Pete; as well as a life-long friend Roger Belanger.
He will be forever missed by his family. Fly high Richard!
A celebration of life will be held at a later date.
Arrangements are by Crosby & Neal Chapel, Corinna.
Those who wish may leave written condolences at
CrosbyNeal.com
Published on September 23, 2019
To plant a tree in memory of Richard Wyoming Curtis, please visit Tribute Store.

A place to share condolences and memories.
The guestbook expires on December 22, 2019. 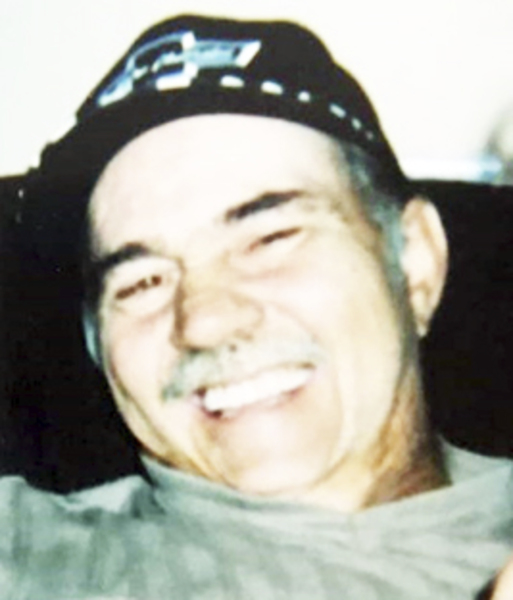