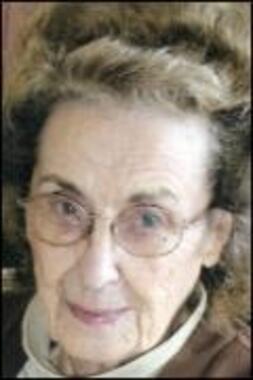 Back to Rachel's story

MILBRIDGE - Rachel B. (Perry) Leighton, 88, passed away peacefully surrounded by family and friends March 8, 2016. Rachel was born in Harrington, to the late Milton Perry and Myra (Moller) Perry, in 1927.

Rachel moved to Portland with her family during World War II, where she graduated from Portland High School in 1944 at 16 years of age. She then started working for the Navy department in Portland and in later years in Washington, D.C. She returned to Maine in the mid-50s and married Harold Keith Leighton of Milbridge in 1956, where she also continued working at the Naval Base in Winter Harbor.

In 1957 she gave birth to her only son, Harold K. Leighton Jr. In the mid-60s Rachel bought the Red Barn Restaurant & Motel from Howard Snell and turned it into a year round business that became a local landmark. Rachel served her community in various capacities, as well as founding the Pet Society, which was the forerunner of the Ark Animal Shelter and continued to contribute generously to animal causes. She supported local schools and started the Harold K. Leighton Jr scholarship fund at Narraguagus High School. 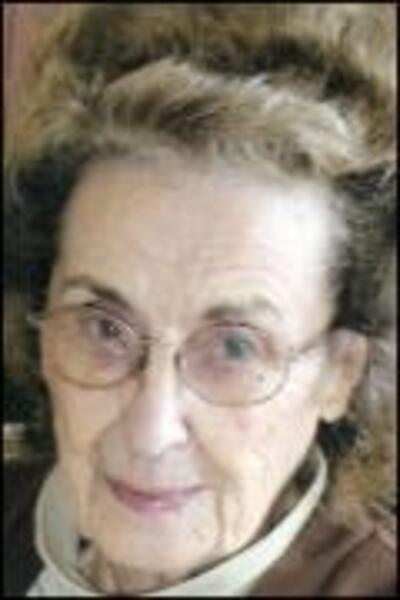