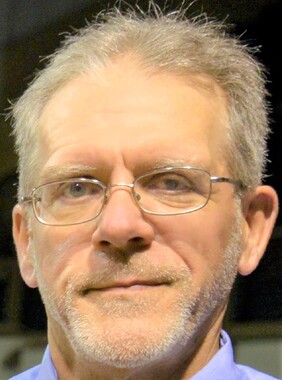 Back to Patrick's story

Waterboro and Van Buren - Patrick W. Ayotte, 63, passed away unexpectedly on November 3, 2019, at Long Lake Van Buren Cove. He was born September 23, 1956 in Limestone, a son of the late Joel and Mabel (Murphy) Ayotte.
Patrick attended Van Buren District Schools as well as Kennebec Valley College. Upon graduating, he embarked on his lifelong profession in carpentry. Living in both northern and southern Maine, he traveled throughout the New England states and, on occasion, ventured out further. In the earlier years, Patrick worked for Ouellett Construction, Brunswick, for 18 years. During the last 23 years he was a foreman at Windham Millwork Inc., where he was still going strong. He loved his job and had the utmost passion and pride in his work; a man of great loyalty and integrity with a work ethic that was admirable.
Patrick was a devoted, selfless, gentle man who lived first and foremost for his family. His happiness was all about keeping his family safe, secure and happy. Patrick's quick-witted personality will certainly be missed; he had the ability to turn any situation around in just a few short words. Throughout his life he enjoyed hunting, camping, and the occasional round of golf. Patrick was always up for the challenge no matter what it may be. In the later years, most of his extra time was spent renovating the family camp with his "partners in crime," Jack and JoJo, and many friends and family.
Patrick is survived by his wife of 22 years, Tina (Roy) Ayotte, five children, Jennifer of Van Buren and her significant other Scott St. Peter of Caribou, Kristin of Houlton, Jacob of Camp Pendleton, CA , Olivia and Emma both of Waterboro, four brothers, Jon of Millinocket, Allan of Brewer, Michael of Van Buren, and Steven and his wife Leah of Standish, and one sister, Theresa of Van Buren, seven grandchildren, Taylor, Mason, Aidan, Gavin, Jordyn, Jacelynn and Charlotte, and several nieces and nephews.

In memory of Patrick/ Pépère:

Remember me, Though I have to say goodbye.

Remember me, Don't let it make you cry.

For ever if I'm far away, I hold you in my heart.

I sing a secret song to you , Each night we are apart.

Remember me, Though I have to travel far.

Remember me, Each time you hear a sad guitar.

Know that I am with you, The only way that I can be.

Until you're in my arms again,

At Patrick's request, remembrance services were held privately and at the convenience of the family. To share condolences online, please visit
LajoieFuneralHome.com
Published on December 6, 2019
To plant a tree in memory of Patrick W. Ayotte, please visit Tribute Store.

Plant a tree in memory
of Patrick

A place to share condolences and memories.
The guestbook expires on March 05, 2020.

Restore the guestbook to view the 10 more posts by family and friends, and share a memory or message of condolence of your own. 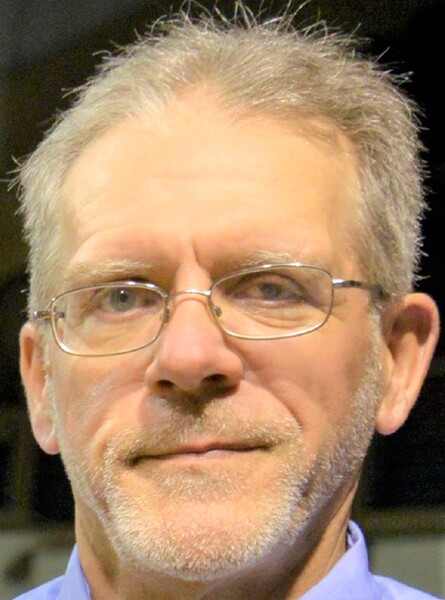