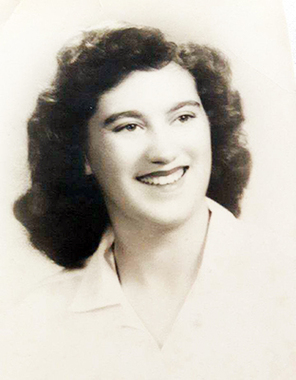 Newburgh - Patricia Ann (Wark) Hersey, age 83, went to be with her Lord and Savior on February 27, 2020, at the Eastern Maine Medical Center in Bangor, Maine, surrounded by loving family, Pastor Spencer Shaw and close friends. Pat was born on September 10, 1936, at home to Avis and Harold Wark in Levant, Maine.
In 1954, she married Harold E. Hersey and had four children. By 1965 she longed to make a difference for mankind and God by becoming a teacher. In 1968, she earned a Bachelor's Degree at UofM and took a teaching job in Kayenta, Arizona (Navajo Indian Reservation). The family plus Avis (widowed), moved to Arizona. She taught at both public and Bureau of Indian Affairs schools, played piano, led music events and earned 2 Master's Degrees. Her passion and sensitivities were directed towards underprivileged children. She moved thirty-one times between Maine, Arizona, South Dakota, and Washington.
Patricia was preceded in death by her parents; sisters Marion Wark and Barbara Podolski; sister-in-law Alice (Linwood's Wife); grandson John Hersey; granddaughters Beshka Brink and Rebekah DeJong.
She is survived by Meda Mellott (Avis's sister); sister Betty Sutherland; brothers Linwood Wark and Larry Wark with wife Debbie; daughters Penny Scott and husband Douglas, Patricia Garrity and husband George, Pamela Easson and husband Bob; son Harold Hersey Jr.; seven grandchildren and twenty-three great-grandchildren.
Her favorite Charity was Samaritan's Purse.
Published on March 5, 2020
To plant a tree in memory of Patricia "Pat" Ann Hersey, please visit Tribute Store.

A place to share condolences and memories.
The guestbook expires on June 03, 2020.

Arika Brink
I will love and miss you forever grandma Pat ❤️.
Natalie Knox
Mrs. Hersey taught first grade in Searsport, along with my mom, Grace Knox. She was a lovely lady, as are her daughters (Penny, Patty and Pam) who attended SDHS at the same time that I did. My deepest sympathies to the entire Hersey family. She surely made a BIG difference in this world! Natalie Knox, Ellsworth, Maine
Penny Scott
My mom passed February 27, 2020
Patricia Garrity
Mom, Thanks for these words of inspiration you wrote to me in 1976:
LIFE - Today, Here and Now. Life is Breathing, Moving, Giving and Taking. 'Tis up to my level of awareness to smell, feel, taste, touch, receive, to learn, and to appreciate it. In thoughtful meditation I search for meaning and Harmony. Truth is Beauty, Beauty is Trust. I love you Mom. Love and much admiration, Your daughter, Patty. Patty Garrity
She was delightful & popular & encouraged cooperation. Her kindness and strength were natural talents. She was governed by inspiration and loved God, Her Family, Her Students, Beauty & Harmony. Her intelligence & wisdom brought many accolades of nobility, leadership and pride. She even wrote inspirational poetry. For a copy, email me at pattygarrity@cox.net.k Love, Your Daughter Patty 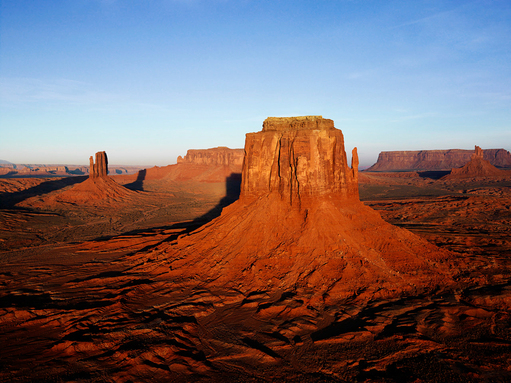 Patty Pomeroy Glbert
My sincere sympathies on the loss of your Mom.
Andrea
Grandma we will always remember your love for god, your perseverance in your faith, your witty humor and your loyalty to our family. May your gardens be plentiful in heaven and your burdens surrendered. We will always keep you safe in our hearts.
Penny Scott
Mom we will miss you and we love you very much 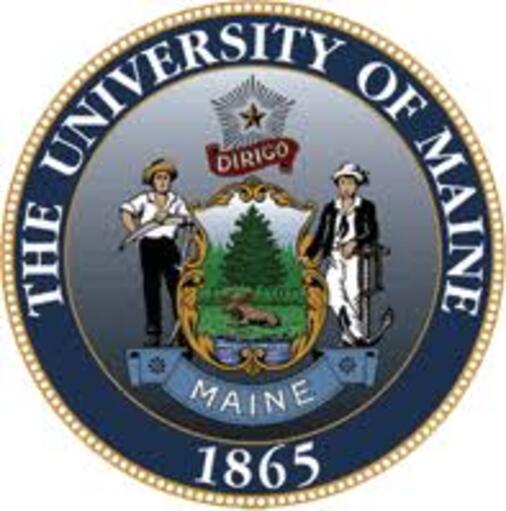 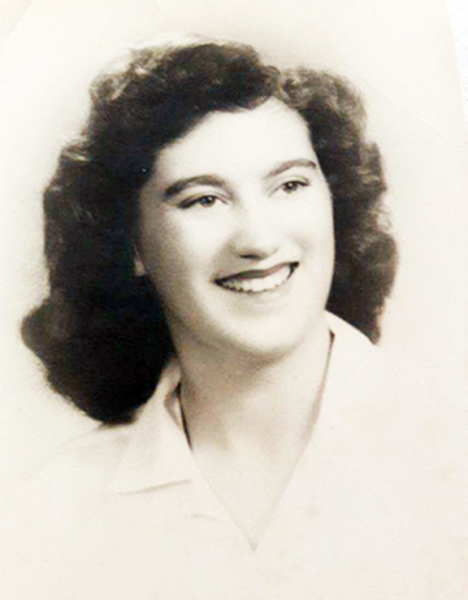