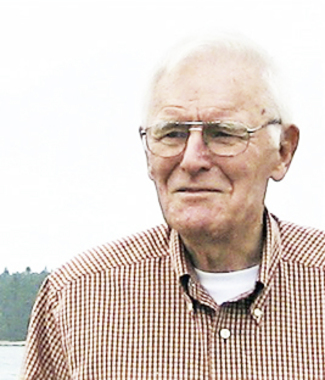 Back to Norman's story

Searsmont - Norman Withee passed away at the age of 92 on September 24, 2019. He was born on Swan's Island, and was the son of George H. and Iris V. (Hamblen) Withee.
Norman worked at various jobs, but most notably as a Ranger with the Maine Forest Service in fire control in Newport, Benton and as the Regional Fire Control Officer for Maine's western region headquarters in Greenville. He later joined the Piscataquis Sheriff's Department as a Sergeant and emergency dispatcher. He was an active community member. He was married to his wife, Joyce, for 62 years, during which time they enjoyed many life adventures and travel, supporting each other in all endeavors.
Norman was predeceased by is wife H. Joyce Withee of Searsmont; sisters, Janice Cole and her husband Richie of Deer Isle; Jeanette Staples and her husband Alfred of Belfast; Alice Gross of Stonington; brother Leon Conary and his partner John McGarvey of Florida; and grand-nephew Evan Morse.
He is survived by brother-in-law Owen Gross of Stonington; sister-in-law Pauline Hill of Searsmont; daughter Karen Withee and Douglas Tinsman of Searsmont; son Mark Withee and wife Bonnie Flaherty of Gouldsboro; daughter Valerie Nielsen and husband Ronald of Freeport; grandchildren Kurt Nielsen and wife Leah of Bath; Erika Simonson and husband Kyle of Freeport; and Michelle Withee and fiancé Kevin Alley of Dedham; and great-grandchildren Max and Kinsley. Norman also leaves many very special nieces, nephews and cousins.
Services will be held on Saturday, October 12 at 2:00 at the Searsmont Methodist Church followed by a reception at the Searsmont Community Center. In lieu of flowers, please make donations to: H. Joyce Withee Scholarship Fund, c/o Town of Searsmont, PO Box 56, Searsmont ME 04973.
For a full obituary:
longfuneralhomecamden.com
Published on October 1, 2019
To plant a tree in memory of Norman R. Withee, please visit Tribute Store.

Plant a tree in memory
of Norman

A place to share condolences and memories.
The guestbook expires on December 30, 2019. 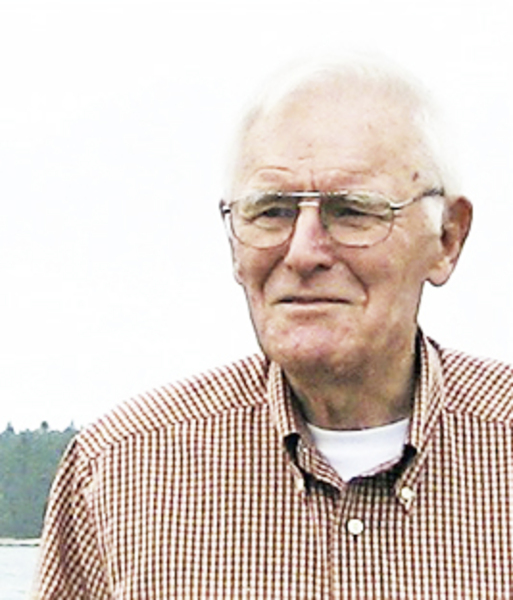