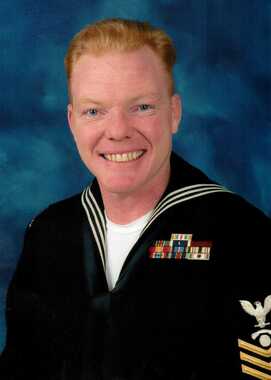 Back to Neil's story

Milbridge - Neil Joseph Sawyer passed away Monday, February 13, 2017 at his home in Milbridge. He was 57 years old.

Neil was born in Danbury, Connecticut on May 17, 1959 to Robert and Joyce Sawyer. He is remembered as being too smart for his own good, so it was a surprise to the family when he chose to join the Navy at the age of 23. He was proud of his time in service, earning many commendations, including recognition of his actions during the Gulf War. While stationed in the Philippines he met his future wife, Lucille Sawyer -- together they would have three children: Jill, James, and Joyce. After 20 years in the Navy, Neil retired to Maine, eventually settling in Milbridge.

Above all Neil is remembered for his unwavering strength and courage in the face of his illness. Despite the struggles of M.S. he was always smiling.

A memorial service will be held at St. Michaels in Cherryfield on May 12th at 10 am. Friends are welcome to come and celebrate Neil's life.
Published on May 1, 2017
To plant a tree in memory of Neil Joseph Sawyer, please visit Tribute Store.

Plant a tree in memory
of Neil

A place to share condolences and memories.
The guestbook expires on July 30, 2017. 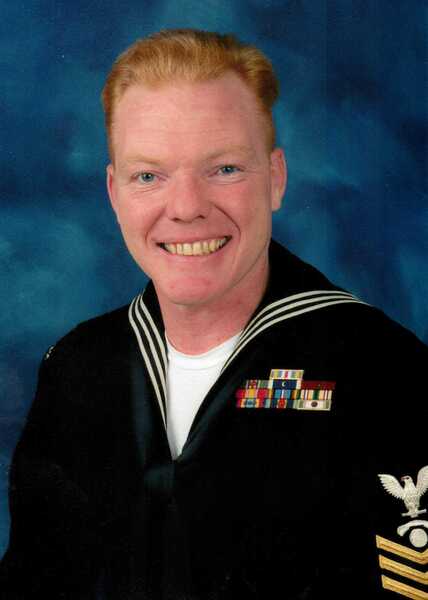