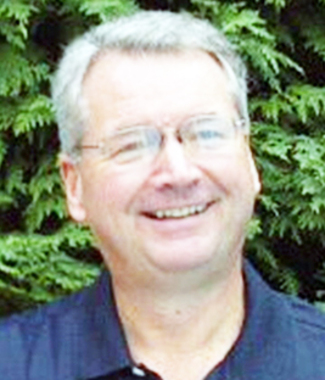 Holden - Michael C. Tremble, 65, husband of Elaine (Parent) Tremble, died November 18, 2019 at a Bangor hospital. He was born April 21, 1954, in Bangor, the son of Charles and Joan (Eslin) Tremble.
Michael grew up in Bangor and was a graduate of Bangor High School in 1972 and the University of Maine at Farmington in 1976. He worked in telecommunications in Bangor for 30 plus years and most recently as a real estate agent in Hancock and Washington counties. He was an avid outdoorsman, always put in his full effort and was successful in everything he undertook. He was involved in the community and activities with his children including Scouts, sports, and community service. Michael "Papa" loved spending time with his children and cherished grandchildren.
Surviving in addition to Elaine, his wife of 43 years, are three sons, Scott and his wife, Kylie, of Cumberland, Anthony and his wife, Andrea, of Charlotte, NC, and Andrew and his wife, Megan, of Melrose, MA; five grandchildren, Ian, Charlotte, Dylan, Juliet and Olivia; his mother, Joan; four brothers, Timothy and his wife, Janine, of Brewer, David and his wife, Donna, of Brewer, Tom and his wife, Kimberly, of Cheverly, MD, and Dan and his wife, Molly, of Bangor; sister-in-law Sr. Barbara Parent, RSM of Portland; brothers-in-law, Terry Parent and his wife, Joan, of Scarborough, Donald Parent of Post Falls, ID, and Gregory Parent and his wife, Linda, of Corinth; and several nieces, nephews, aunts, uncles and cousins. He was predeceased by his father, Charles, and father-in law and mother-in-law, George and Anita Parent.
Services originally planned for Thursday and Friday, Nov. 21st and Nov. 22nd have been cancelled at the Tremble Family's direction. In lieu of flowers, donations may be made to the Travis Mills Foundation at travismillsfoundation.org. Condolences and memories may be shared with Mike's family at
kileyandfoley.com
Published on November 19, 2019
To plant a tree in memory of Michael C. Tremble, please visit Tribute Store.

A place to share condolences and memories.
The guestbook expires on April 04, 2020.

I am so sorry to learn of Mike's passing. Like all the members of your family, Mike was kind and considerate and valued his family above all else. All of you have shown Bill and myself great kindness when we were dealing with a family loss. I wish I lived closer so I could do the same. We will keep you and Mike in our thoughts and prayers.
Bill Tremble
To the Tremble family,
I am so very sorry to hear about Mike. My thoughts and prayers are with you during this time of great sadness. I will always remember Mike as a very kind, friendly, and compassionate person. He was always offering support and assistance whenever he saw the need. May your memories of Mike begin to give you comfort.
Kevin and Rachel White
So sorry to hear of the loss of your husband Mike. Our sincerest condolences to you and your family.
Chris and an Jones
Dear Tremble Family--We both send you all our love during this terribly unexpected and difficult time. There really are few words we can offer other than your Michael was held and will continue to be held deeply in each of your hearts as you go forward. Grieve.Laugh. Reminisce.Honor him every Day. And may each of you heal as time goes forward...Love, Jann and Chris
Aliesa Hansmann (Parent)
I am so very sorry to hear of Uncle Mike’s passing. My thoughts and prayers are with you all during this difficult time. May God be with you and bring healing and peace to the family. Love you all.
Velma Orcutt
So very sorry to read that Mike has passed. Our condolences to you and your family. You have 43 years of memories that will keep you going, as well as your children and grandchildren. Hugs!!
Dick Hunter
I was shocked to learn of Mike's passing. I am so sorry. My deepest sympathy to you and the boys. If you need anything at all, I am right here in the neighborhood.
Mary-alice(Weymouth) Curtis
Our thought and prayers are with you, Elaine and all of the Tremble family. Our family and the Tremble family were neighbors for many years on Palm St in Bangor and more recent saw Elaine and Mike at church in Hampden with his Mom. May all the good memories you have bring you to a special healing place in your heart. God's blessings be with you during this difficult time.
Sue Albert Sias
Thoughts & Sympathy are with you & family at this time. Remember all the many Memories.
John Ryder
Mike was a grammar school classmate and a CYA basketball teammate. I am saddened to hear of his passing and offer sincere condolences to Elaine, Tim, Dan, Mike’s mother, and the entire family.
Susan Arrants
Elaine and family, I am so sad to hear of your loss. I hope that good memories will sustain you through this very sad time and that you will lean on each other as you grieve.
View all 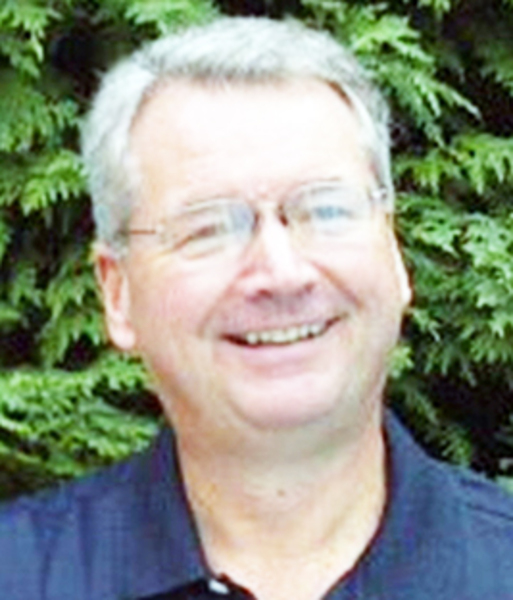