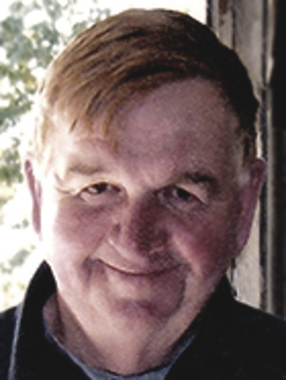 Van Buren - Michael "Red" Joseph Roy, 75 years one month and two days, entered into rest peacefully Saturday, December 29, 2018, with his loving wife and devoted son at his side. He was born November 27, 1943, in Van Buren, a son of the late Walter and Irene (Lavoie) Roy.
He last worked at the Van Buren Highway Department for over 30 years; his last 15 years as the foreman, until his retirement in 2015. He loved his work and devoted his every effort. Previously, Red worked for former Van Buren Chevrolet Motors, under Angelo Morneault and Louis Morneault's management, for many years, and as a sawmill operator at the Blier Mill. Rarely a man with idle hands, he was a "jack-of-all-trades," worked on many vehicles and projects at his home, and drove truck for many area potato farmers. He was a life-long parishioner of St. Bruno-St. Remi Catholic Church.
Red's family would like to extend their deepest appreciation for his homecare nurses, Sonya and Shanin, who were so devoted to his care and the support of his family.
He is survived by his wife of over 55 years, married August 31, 1963, Marie Emma (Lizotte) Roy of Van Buren; one son, Mark Joseph Roy of Van Buren; two siblings, Eugene Roy and his companion, Judy Pelletier Dumond, and Claudette Pitre and her husband, Rosaire, all of Van Buren; and several nieces and nephews.
Red was predeceased by his father, Walter Roy on September 1, 1999, and his mother, Irene (Lavoie) Roy, on January 24, 2005.
At Red's request, funeral services were held privately. In lieu of flowers, donations in Red's name may be made to a charity of one's choice. Arrangements were a service of Lajoie Funeral Home, 118 High Street, Van Buren. To share condolences online, please visit www.LajoieFuneralHome.com.
Published on December 31, 2018
To plant a tree in memory of Michael 'Red' Joseph Roy, please visit Tribute Store.

A place to share condolences and memories.
The guestbook expires on March 30, 2019. 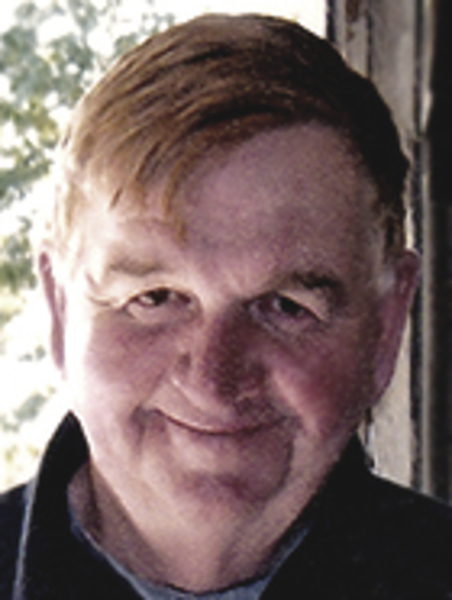