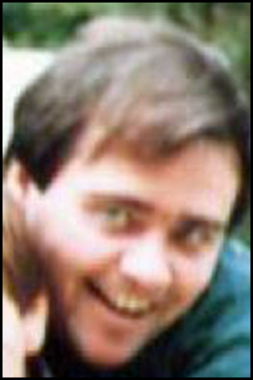 ORONO - Michael McAleer, 63, died August 15, 2016, at Eastern Maine Medical Center surrounded by his family. He was born February 3, 1953, in Mount Vernon, N.Y., to Frederick and Anne McAleer.
Michael attended Adelphi University where he earned a bachelor's and master's degrees before receiving a law degree from SUNY Buffalo. His career began in the Westchester County District Attorney's office before moving to private practice in New York City. Michael married the love of his life, Cynthia, on St. Patrick's Day in 1984 and celebrated their 32nd anniversary this year. They moved to Maine to start a family, and Michael became a partner at Rudman and Winchell in Bangor. Michael had incredible passion in all that he did, one of his proudest achievements was being able to help the Masonic Learning Center relocate so that they could continue to provide assistance to children in the greater Bangor area after a fire claimed their building. Michael was an active member of the Orono community, he was very involved in local youth hockey programs for years and was member of the Orono school board. Michael's other joy in life was spending time with his family at home. He could often be found working in his gardens, and was a book lover who ran out of bookshelf space faster than a library. As anyone who knew him would attest, he was an incredible cook. Cooking was one of Michael's greatest passions in life, he loved creating new dishes, but more importantly he loved making others happy through any means possible, but especially food.
He is survived by his wife, Cynthia of Orono; his three children, Patrick McAleer of Anacortes WA, Jack McAleer of Jacksonville FL, and Molly McAleer of Annapolis, MD. In addition to his immediate family, Michael has a large extended family in New York and Connecticut that he loved dearly and was very close with. Michael was predeceased by his parents, and his older brother, John.
Funeral Prayers and the Rite of Committal will be prayed at Riverside Cemetery, Bennoch Road, Orono, on Saturday, August 20, 2016, at 11 AM. Following the Committal Prayers, relatives and friends are invited to share in conversation and refreshments at the Newman Center, 83 College Avenue, Orono. Those who wish to remember Michael in a special way may make gifts in his memory to the Children Dyslexia Center - Bangor, 294 Union Street, Suite 3, Bangor, ME 04401. Condolences to the family may be expressed at www.BrookingsSmith.com.
Published on August 19, 2016
To plant a tree in memory of Michael McAleer, please visit Tribute Store.

A place to share condolences and memories.
The guestbook expires on November 16, 2016. 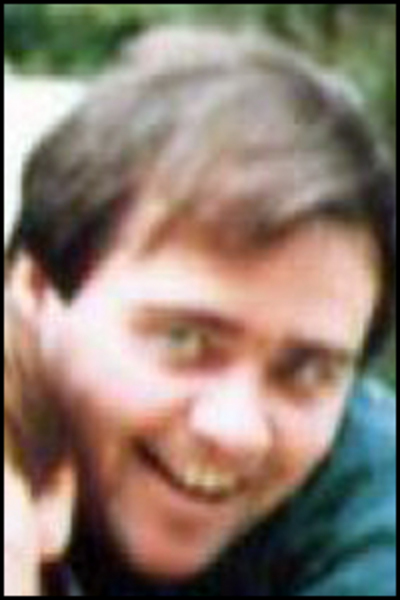