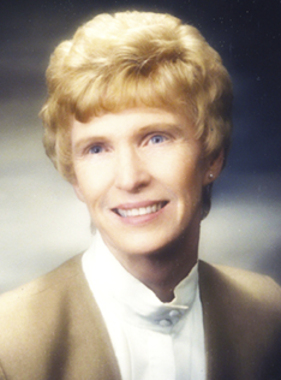 Back to Martha's story

South Paris - Martha Page White, 76, died on July 22, at Market Square Health Care in South Paris, Maine. Born in Lewiston on July 30, 1942, she was the daughter of Nelson L. and Delia W. Page.
After graduating from Bridgton High School, she attended Rollins College in Florida where she received a B. A. degree in 1964. She subsequently earned a M. Ed. From the University of Maine in Orono in 1990. Martha taught English for 22 years at Dexter Regional High School and was also coach of the Dexter Regional High School golf team for 14 years.
Martha was one of Maine's foremost golfers. At age fifteen, she made her way to the finals of the very first Women's Maine State Golf Championship in which she competed. A year later in 1958, she captured her first state championship title. In 1959 she competed in the USGA National Junior competition where she was defeated in the quarter finals of match play by the eventual tourney winner. She was crowned New England Junior champion that same year. The following year she won the first of thirteen state titles. This remarkable skein included a six year run through 1963 and later championships in 1971, 1973, 1974, 1975, 1984, 1992, and 1994. She is the only woman to have won this title of a period of five decades. She also captured several WMSGA Senior titles and won the President's Cup in 1998 and 2001. In 2016, she received the Abby Spector Award for contributing to the game and upholding the spirit of the traditions of golf.
She was inducted into the Maine Sports Hall of Fame in 1980 and into the Lewiston-Auburn Hall of Fame in 1988. She was the first woman inducted into the Maine Golf Hall of Fame in 1993. Additionally, she served as state handicapper in the late 1950s and as junior chairwoman in the late 1990s for the Women's Maine State Golf Association. She volunteered for several summers at the New England Golf Academy in Belgrade and for the LPGA Girls' Golf Club of Hermon.
Survivors include a son, Chandler W. White of Auburn, and a daughter and son-in-law, Jennifer P. and Shawn Graham of Fort Kent; a sister Pennie P. Cummings and brother-in-law Paul H. Cummings of Wayne; a niece Lisa Kramer and husband Erik of Scarborough and a nephew Scott Cummings of Miami Beach.
At Martha's request, there will be no funeral visitation. A Mass of Christian burial will be held at Sacred Heart Church in Auburn 10 a.m. Friday July 26, 2019. A committal service will follow at the Mount Auburn Cemetery.
Donations in her memory may be made to the MSGA Scholarship Fund.
Arrangements are under the care of the Fortin Group Funeral Home.
Published on July 24, 2019
To plant a tree in memory of Martha Page White, please visit Tribute Store.

Plant a tree in memory
of Martha

A place to share condolences and memories.
The guestbook expires on October 22, 2019. 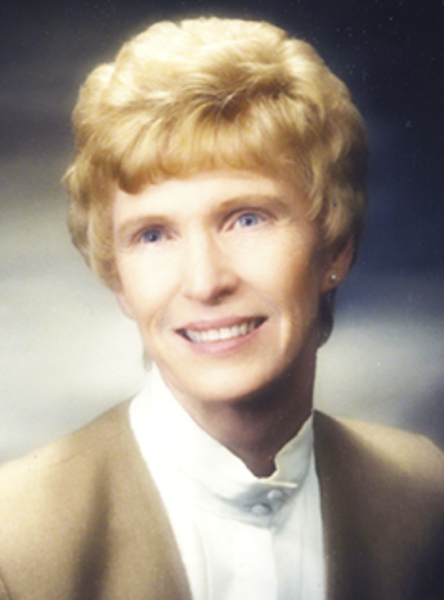