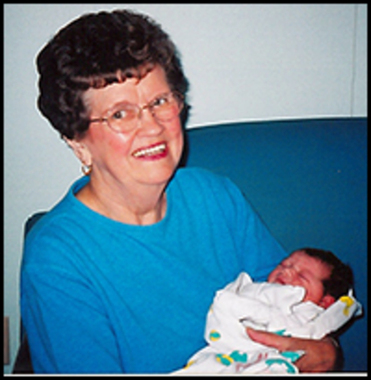 Camden - Marion Elizabeth Mank, 89, of Camden, died on Sunday, October 8, 2017 at Maine Medical Center in Portland after a brief illness. Born in Belfast on October 8, 1928, she was the daughter of Ernest and Olga (Carty) Johnson and was a graduate of Rockland High School.
Marion worked for the J.W. Brewster Company; then went to work as a closer in the Knox Woolen Mill in Camden. She was an active member of the Order of the Eastern Star.
An avid fisherwoman, Marion would often have a picnic lunch ready as she and her husband would go fishing after work. In the early 1960's, they built a camp on Moosehead Lake, bringing in the lumber and supplies by boat and over the ice during the winter months as there was no road then. Eventually the road was built and all of the amenities came with it. They enjoyed many vacations and weekends there with family and friends.
Marion was a wonderful cook, seamstress and knitter who also enjoyed playing cards with her friends each Wednesday. Her family will especially miss her wonderful fudge frosting on their birthday cakes.
Marion was predeceased by her husband; Richard H. Mank; and sisters, Florence Good, Ruth Knowlton, Agnes McCullough, and brother, Donald Johnson. Surviving is her daughter, Janice Ogier and her husband, Robert; grandson, Matthew Ogier and his wife, Rachel, all of Camden; two great-grandchildren, Maxwell Ogier and Olivia Ogier; her sister-in-law, Louise Hastings; several nieces and nephews.
Calling hours will be held from 4-6 p.m. Thursday, October 19, 2017 at the Long Funeral Home, 9 Mountain Street, Camden. If desired, memorial gifts may be made to Meals On Wheels, c/o MCH Inc., 46 Summer Street, Rockland, ME 04841 or to PAWS, P.O. Box 707, Rockport, ME 04856.
Condolences may be shared with the family at www.longfuneralhomecamden.com.
Published on October 17, 2017
To plant a tree in memory of Marion Elizabeth Mank, please visit Tribute Store.

A place to share condolences and memories.
The guestbook expires on January 14, 2018. 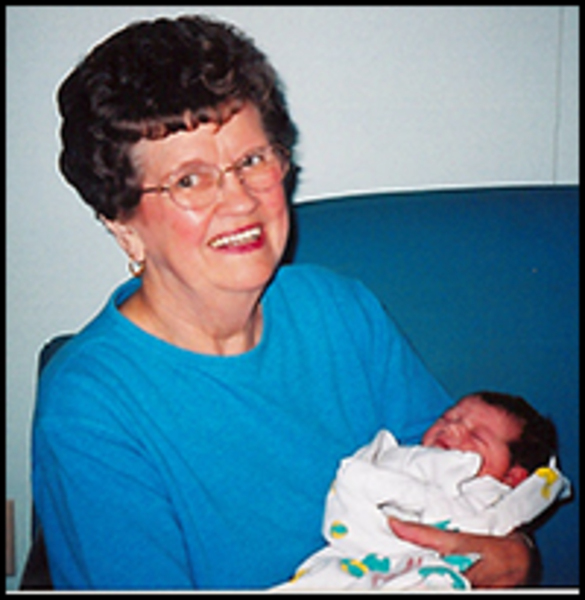