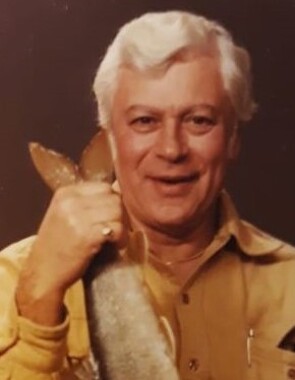 Back to Mario's story

Brewer - Mario Joseph "Lee" Sirabella, 99, passed away, March 22, 2020 in Bangor, Maine. He was born March 9, 1921 in Manhattan, NY to Vincenzo and Carmela (Lauro) Sirabella.
Lee joined the Army Air Corps in 1942, became a photographer and was stationed in Greenland. Photographs he took during a flight mission, lead to the discovery of a German Weather Station. This was one of his all-time favorite stories to tell, and he was proud of this accomplishment. Upon his return from Greenland, Lee was stationed at Dow AFB in 1944 where he met his wife, Stella Higgins, the love of his life and they were married in 1945. After he was discharged from the Army Air Corps in 1946, Lee later joined the Maine Air National Guard (ANG). In 1951 he was activated with the ANG during the Korean War and he retired in 1964 with over 20 years of service.
He started Sirabella Studios in 1949 specializing in children's photography through a program called Aunt Mary's Birthday Club. He photographed thousands of children as they grew up and later their children and grandchildren. Over the years Lee was approached by many people saying "You took my pictures when I was a child." He enjoyed hearing this and enjoyed helping people make memories. He closed the studio in 2000, but continued with photography, teaching classes, and digitally manipulating his own work creating an entire series of abstract art, currently hanging in his studio.
Lee loved spending time with his grandchildren and his great grandchildren. He would spend hours playing board games and chasing Rachel, Nicole and Brad around the park, telling stories of his service and of his studio to the kids and he especially loved taking their photos. Lee enjoyed the outdoors especially hunting, fishing and going to camp. He cultivated blueberry fields and eventually had his wood lands designated as a Maine Tree Farm.
Lee was predeceased by his parents, Vincenzo and Carmela, his loving wife, Stella, an infant son, Peter, his sister, Rita Sirabella and three brothers, Ciro "Jerry," Marco "Marc" and Franceso "Frank" Sirabella. He is survived by two sons, David Sirabella and partner Sue Kelley, Noel Sirabella and wife, Sandy and a daughter Lauri-Sue Sirabella and partner, Jack Holland; six grandchildren, David Jr. "KC", Michael, Antonio, Noel Jr., Dustin Sirabella, Holly Wing; eleven great grandchildren, David III, Marco, Jasmine, Teodoro, Braden, Leonora, Bradley, Rachel, Nicole, Matthew, Drew; six great great grandchildren, Nicholas, Violet, Ariella, Adaleigh, Madison, Hinsley; special nephew, Patrick Larson and wife Laurie and niece, Bridget Larson and partner, Ron Hansen; special friends Al Forget and his wife Annette and close friend, Mike Thomas from the Maine Veterans Home.
We would like to thank the staff of the Maine Veterans Home in Bangor for the exceptional care, especially during the last week of his life.
Services will be announced at a later date and burial with military honors will be at Woodlawn Cemetery, Brewer. For those who wish, memorial contributions may be made to the Maine Veterans Home Activities Fund, 44 Hogan Road, Bangor, ME 04401. Arrangements trust to Kiley & Foley Funeral Service, 69 State St., Brewer and messages and memories may be shared with his family at kileyandfoley.com.
Published on March 25, 2020
To send flowers to the family of Mario J. Sirabella, please visit Tribute Store. 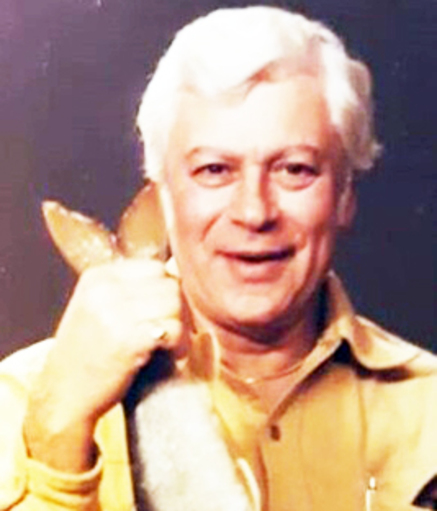 Send flowers
in memory of Mario 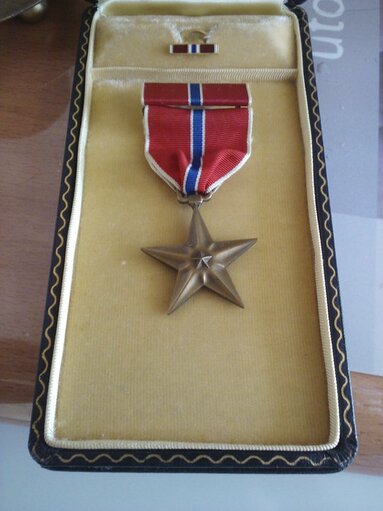 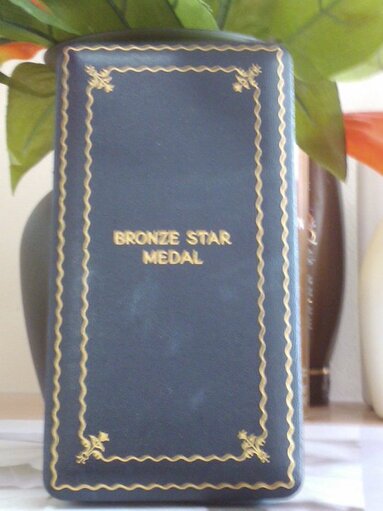 Candy Ward
Lauri-Sue sorry to hear of your dad’s passing, what a wonderful life he had. I was one of those children who had annual photos at Sirabella studios. He really was a fabulous photographer, so gifted and really had a knack to get great children photos..not an easy feat. My deepest sympathy to you and your family.

Heavenly and Harmony was purchased for the family of Mario J. Sirabella.  Send flowers

Nancy Theriault
I will never forget the compassion he shown my mother at the veterans home as she was dying. A true man of dignity and integrity. Condolences to he's family.
Louise Larson
Lee's life was a testimony of a life well-lived. It was a pleasure to listen to his stories with Uncle Pete... they should have chronicled their tales in a book. His striking white hair was wonderful! Cherish your memories. I send sincere sympathy for your loss.
Bridget Larson
Dear Family and Friends near and far. My Uncle Lee was an incredible person. There are so many things I could share but here are a few that stand out for me when I think of him.
My uncle exemptlified calmness, gentleness, kindness, the ability to see the beauty in our everyday world, and the best in people. When faced with a life challenge, he demonstrated much patience, perseverance, and thoughtfulness. Uncle Lee is my hero; yesterday, today, and for ever. Now he is resting in peace and reunited with loved ones and dear friends. My Uncle Lee was a true renaissance man. Bridget xo 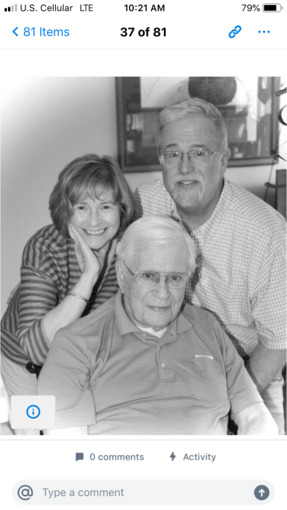 Kip Nelson
My heartfelt condolences to you Noel and Sandy. Noel, your dad’s story of life is truly a life well lived. 🇺🇸
Bud Farwell
Noel & Sandy,
So sorry to learn of your loss. Lee's story sets a great example for all of us.
Susan Dyer
R.I.P Lee. My favorite memories were going to Lee's hunting camp out in Aurora with all the family . You were like part of our family.
Rits Patterson Hall
So sorry for your loss He lived a good long life I have many wonderful memories of all the times I spent at the Sirabella house
Pat Langlais Beaulieu
Lauri-Sue, my heart is broken for you and your family. I remember your dad fondly and I picture him in your beautiful smile. Sending love and hugs always!
View all 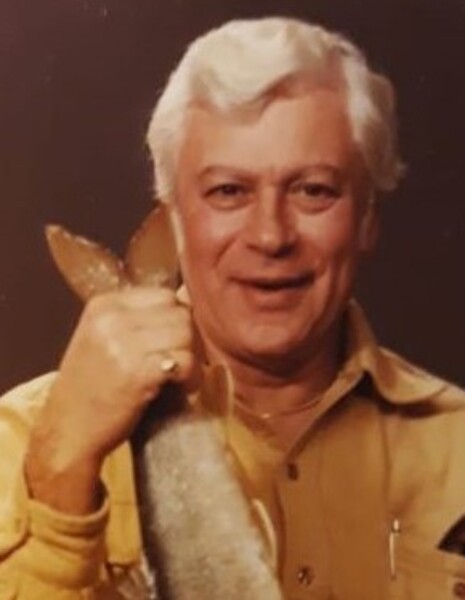