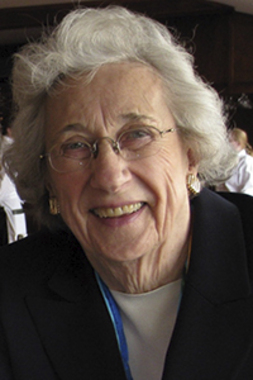 Back to Marilyn's story

Scarborough - Marilyn M. Ashley of Piper Shores, Scarborough, passed away on July 4, 2018, at the age of 100. Her entire family was honored to be with her having spent several days enjoying laughter and tears just prior to her death. How fitting that this independent woman died on Independence Day just as the fireworks began!
Marilyn was born in Quincy, Illinois, on April 22, 1918, to Frank and Clara (Hutmacher) Menke. Tall, graceful, and always gracious, she became an active part of the many communities in which she lived as an adult, beginning in Miami, FL, where she served in naval intelligence during WWII and met her husband, Carleton Ashley (now deceased). Together they spent much of their married life living overseas, in Uruguay, Argentina, the Philippines, and France, in addition to Bronxville, NY, Princeton, NJ, Castine, ME, and finally Piper Shores. Entertaining and creating a home in new locales were accomplished effortlessly and successfully. She was an active volunteer, often taking on leadership positions, be it the Bronxville PTA (president) or the Castine Golf Club (the first woman president). She was also the founder and co-owner of a fashionable woman's clothing store in Bronxville, Flair for Fashion.
Marilyn excelled at golf, curling, bridge, and the New York Times crossword puzzle, which she completed in ink. She continued playing bridge and completing the crosswords until recently - her mind and her humor were as sharp as ever.
Young at heart, Marilyn never thought of herself as 'old' and was always interested in what others were doing. It was what kept her young, along with her quick sense of humor. She was a life-long learner and to the delight of her children, was constantly taking on some new challenge.
Marilyn is survived by her son, C. Allen Ashley (CA) and daughter, Frances C. Ashley (NY), five grandchildren, Teryn (Brian Fitch) (MI), Carleton (MA), Allison (Matt Friedlander) (TX), Christopher Rubacha (NY), and Elizabeth Rubacha (NY), as well as three great-grandchildren, Abbey, William, and Nico. She was predeceased by her daughter, Julia Lynn in 2008. This was her greatest sorrow.
Marilyn was much beloved by many. Her body failed, but her spirit never weakened. A Mass of Christian Burial was celebrated on Saturday, July 7, 2018, at St. Maximilan Kolbe Church in Scarborough. Arrangements are under the direction of the Conroy-Tully Walker Funeral Home, 172 State Street, Portland, Maine. To view Marilyn's memorial page, or to share an online condolence, please visit www.ConroyTullyWalker.com
Published on July 9, 2018
To plant a tree in memory of Marilyn M. Ashley, please visit Tribute Store.

Plant a tree in memory
of Marilyn

A place to share condolences and memories.
The guestbook expires on October 06, 2018. 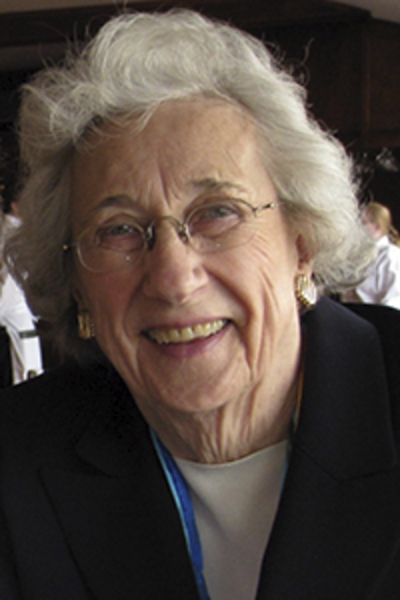