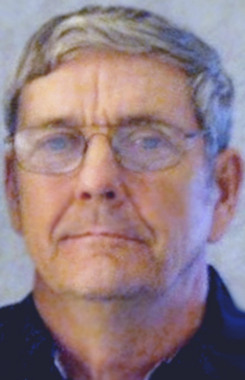 Back to Lionel's story

Corinna - Danny Doherty, 72, passed away Monday, June 10, 2019 at his home after a courageous 7 year battle with cancer. Danny was being cared for by his family with the great help from Hospice.
He was born December 20, 1946 in Dexter a son of Lionel and Carolyn (Dow) Doherty. He served in the U. S. Army from 1966 to 1969, stationed in Libya and Germany, and was discharged as an E5. He was a 50 year member of the Corinna Post #73 American Legion.
Danny loved the outdoors in his youth and through his whole life. As a teen he worked at the Snowflake Canning Factory in Corinna. Later he was employed at Eastland Woolen Mill and also worked for Byron Henderson. Finally he started the job he loved the most as a self-employed woodsman.
During that time, he had many different types of machinery which he enjoyed. When his son Bill graduated from high school, he joined his father in the business and they worked many years together. Danny always said you never work a day when you are doing something you love to do.
Danny also loved fishing with family and friends and moose hunting with his son. His grandchildren, Reagan and Daigan, were another great joy in his life.
He is survived by his wife of nearly 50 years, Marsha Doherty; daughter, Tracy and husband Jeff Wiers and their children Chris and Reagan; son, Bill Doherty and his son Daigan; 3 sisters and their husbands, Sandy and Danny Hill, Susan and James Emerson and Laurie and David Mountain; several nieces and nephews. He was predeceased by his parents and a brother Skip.
Graveside committal services will be held 11 A. M. Friday, June 21st at Morse's Corner Cemetery, Corinna, with Pastor Reeni Cipullo officiating. A reception will follow at the Corinna Post #73 American Legion Hall. At Danny's request, in lieu of flowers, memorial donations may be made to Marsha Doherty, P. O. Box 211, Corinna, ME 04928, to be used for the further education of his pride and joy, his grandchildren. Arrangements are by Crosby & Neal Funeral Chapel, Corinna. Those who wish may leave written tributes at www.CrosbyNeal.com
Published on June 14, 2019
To plant a tree in memory of Lionel Daniel Doherty, please visit Tribute Store. Plant a tree in memory
of Lionel

A place to share condolences and memories.
The guestbook expires on September 12, 2019. 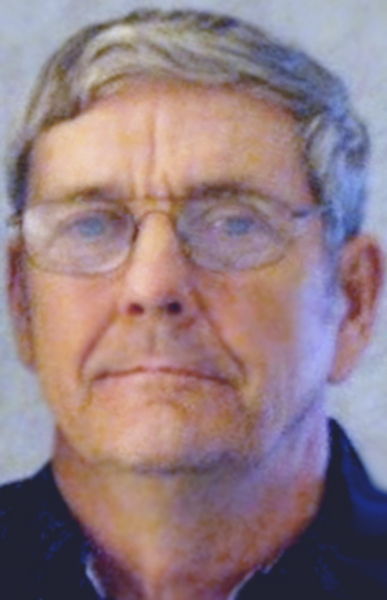