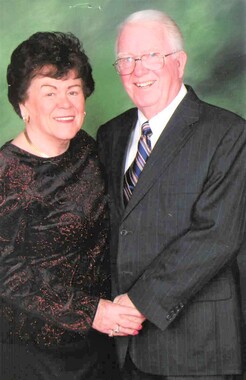 Gouldsboro and Machias - LaNeta Elinor Rice Phaneuf, age 83, died peacefully on February 12, 2020 at DownEast Community Hospital in Machias Maine. She was born in Birch Harbor, ME to Malcolm & Judith (Dyer) Rice on September 25, 1936. She attended Winter Harbor High School for 3 years and was a member of the first graduating class of Sumner Memorial High School in Sullivan, ME in June 1953.
In August 1957, Neta met her best friend and soul mate, CT David Phaneuf who was stationed at NSGA Winter Harbor Naval base. They were married in December of 1957 and in early January 1959, their first child, daughter Pam was born before they started moving every 2-3 years for his Naval career. The tours of duty included Kami Saya, Japan where her sons Tony and Mike were born in 1962 and 1963. At the time ofDave's Navy retirement in June 1975, the family moved back to Gouldsboro, ME where Neta & Dave lived in their home for 42 years before he was moved in January 2017 to the Maine Vets Home in Machias due to his condition with Alzheimer's. When Neta moved to East Point Assisted Living (also in Machias) in February 2017, Dave joined her there and they were together until his death in January 2018.
Along with the many Navy career moves, they continued to travel the world after his retirement from teaching & principal of Lamoine Grammar School. They returned many times to visit very dear friends in Scotland and also to visit the Orkney & Hebrides Islands, England, Ireland & Wales. They were lucky enough to travel to Australia & New Zealand, Puerto Rico, many of the Canadian Provinces, and enjoy a cruise to Alaska. For many years, they were "snow birds" and spent the winter months in the Cocoa Beach area of Florida but returned each spring back to Maine. Neta kept (many) a travel journal - they had driven through and had slept in all 50 of the United States. In addition to their travels, they loved to spend time at their camp on Jone's Pond in Gouldsboro.
Neta is survived by her only brother Mike Rice (wife Sharon) of Cocoa Bay, FL; her daughter, Pam Linscott & husband Jeff of Gouldsboro, ME; her oldest son, Tony & wife Chris of Hibbing, MN and younger son Mike & wife Michelle of Opelika, AL. She has seven adored grandchildren - Ryan, Ashley (husband David), Kelsey (husband Stephen), Lexie, Zach, Olivia & Madie and four very precious great grandchildren (Zack Henry, Sarah, Thomas and Marcus). She is predeceased by her parents, her husband Dave, her sisters Maxine Carrier and Sylvia Green. She also leaves behind many wonderful Navy friends worldwide along with very special family & friends in Maine and many nieces & nephews all over the United States.
Due to her family's wishes, there will be no funeral service. She was cremated and has been rejoined with Dave in their double urn. A private burial service will be this summer at the Hillside Cemetery in Birch Harbor with a celebration of her life following at the family camp on Jones Pond.
Published on February 14, 2020
To plant a tree in memory of LaNeta Elinor Rice Phaneuf, please visit Tribute Store.

Plant a tree in memory
of LaNeta 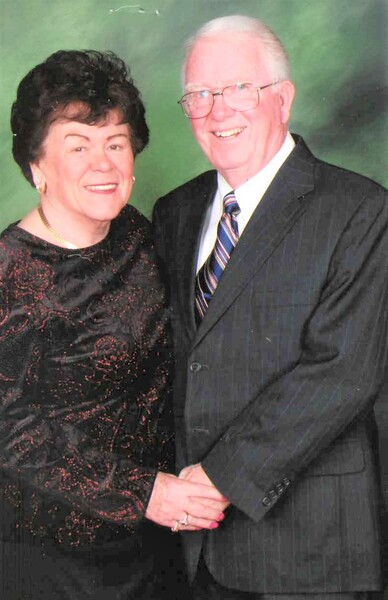