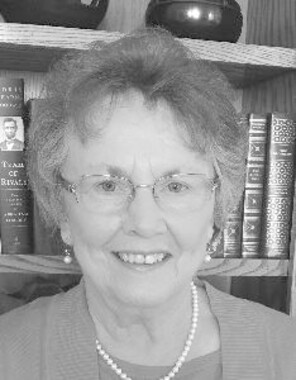 Back to Judith's story

She was preceded in death by her loving parents, Earl and Margaret Brasier, her brother Jeffrey Brasier, and his wife Sharon.

A Mercy School of Nursing graduate, Judy spent over fifty years as an RN caring for people. She nurtured many lifelong friendships, including her "Mercy Girls." Her smile and beautiful blue eyes were remembered by all who met her. She will be greatly missed.

In lieu of flowers, donations may be made to your favorite charity in Judy's name.
Published on August 22, 2019

A place to share condolences and memories.
The guestbook expires on November 20, 2019.