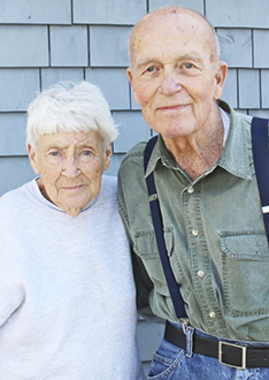 Back to Judith's story

Bucksport - Judith H. Gross, 83, died Monday February 11, 2019, at home after a short illness with her loving family by her side. She was born in Castine on November 12, 1935 a daughter of James E. and Esther F. (Leach) Hutchins.
She graduated from Bucksport High School class of 1954 and attended Farmington State Teachers College for two years. While in high school, she popped popcorn for The Alamo Theater in Bucksport. She was a member of the Franklin Street United Methodist Church, Felicity Chapter of Order of Eastern Star, member of Assembly 5 Rainbow Girls in Bucksport, she also served on the advisory board for the Rainbow Girls for many years. Family was very important to Judith, she enjoyed following her children and grandchildren's' school and sporting events.
She is survived by her loving husband of 62 years Richard F. Gross of Bucksport, her daughters, Beth Cunningham and husband Jack of Bar Harbor, Karen Rackliff and husband Thomas of Berlin, NH and Leslie Gifford and significant other Larry Wahl of Bucksport. Grandchildren; James, Jared, Samuel, Jacob, Jonathan, Lindsey, Dustin, David, Kenneth, Whitney and Nye and many great grandchildren as well as nieces and nephews. In addition to her parents, Judith was predeceased by brothers James Hutchins Jr. and Stuart Hutchins, one sister Ellen Hutchins.
Family and friends will gather for visitation from 6-8 p.m. on Saturday February 16, 2019 at Mitchell-Tweedie Funeral Home 28 Elm St. Bucksport where a funeral service will be held at 12 noon on Sunday February 17, 2019. Memorial contributions in Judith memory may be made to Buck Memorial Library P.O. Box DD Bucksport, ME 04416 or Bucksport Animal Shelter P.O. Box X Bucksport, ME 04416 www.mitchelltweedie-young.com
Published on February 12, 2019
To plant a tree in memory of Judith H. Gross, please visit Tribute Store.

Plant a tree in memory
of Judith

A place to share condolences and memories.
The guestbook expires on May 13, 2019. 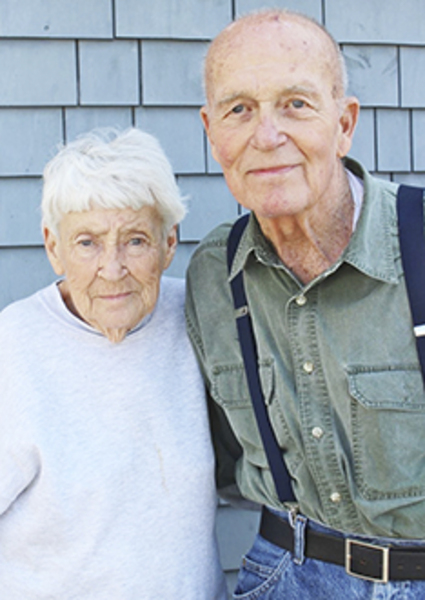