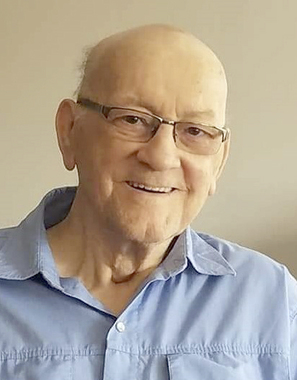 Back to Joel's story

Madawaska - Joel Bellefleur, 85, passed away on February 9, 2020, at a Frenchville health care facility. He was born in St. David on June 1, 1934, son of the late Adolphe and Sophie (Chabre) Bellefleur.
He worked at Frasier Paper for forty-one and a half years until his retirement in 1994.
Joel is survived by his loving wife of sixty-six years, Edwina (Gervais) Bellefleur of Madawaska; one daughter, Jackie Albert of Madawaska; one son, Marcel Bellefleur and his wife, Janice of Grand Isle; three grandchildren, Rebecca Treadwell and her husband, Chuck of Veazie, Amy Michaud and her husband, Steve of Grand Isle, Ashley Toussaint and her husband, John of Grand Isle; four great-grandchildren, Connor, Camden, Ava, Sophia, all of Grand Isle; one brother, Romeo Bellefleur of Madawaska; several nieces and nephews. He was predeceased by his son-in-law, Charles Albert; many siblings and half siblings.
A Mass of Christian Burial will be celebrated 10am on Tuesday, February 18, 2020, at the St. Thomas Aquinas Church. Family and friends may offer their condolences at the church from 9am until 9:45am on Tuesday before the service. Arrangements have been entrusted to Lajoie Funeral Home. For online condolences, please visit lajoiefuneralhome.com
Published on February 10, 2020
To plant a tree in memory of Joel Bellefleur, please visit Tribute Store.

Plant a tree in memory
of Joel 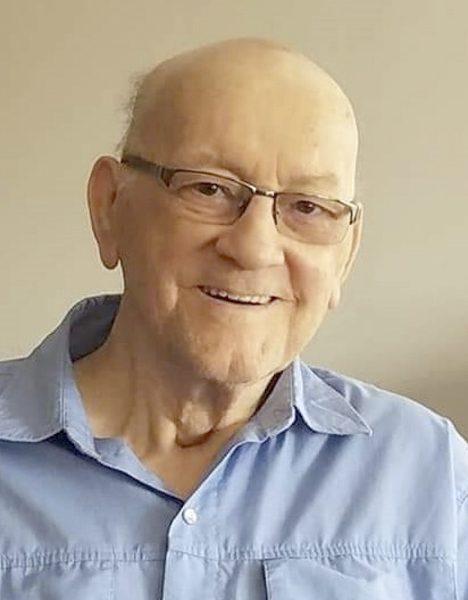