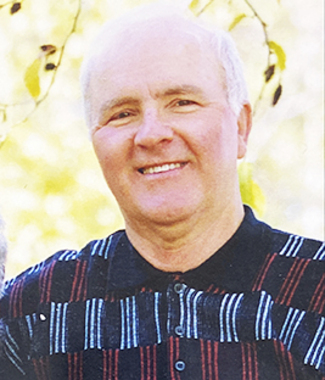 Millinocket - James Slauenwhite Sr., age 74, passed away unexpectedly at Millinocket Regional Hospital on February 1, 2020 with his family by his side. He was born May 13, 1945 to Helen (McGowan) and Clair Slauenwhite. He graduated from Stearns High School Class of 1965. He served in Maine Army National guard for 6 years and was employed by Great Northern and Bowater mills for 48 years. He married Linda (Baker) Slauenwhite on October 8, 1966. Together they raised three children and one grandson.

There will be a spring burial at The Millinocket Cemetery date to be determined. Donations may be made in his name to Funeral Luncheon Fund at St. Martins Church site 19 Colby St. Millinocket, ME 04462.
Published on February 3, 2020
To plant a tree in memory of James "Jim" Dana Slauenwhite Sr., please visit Tribute Store. 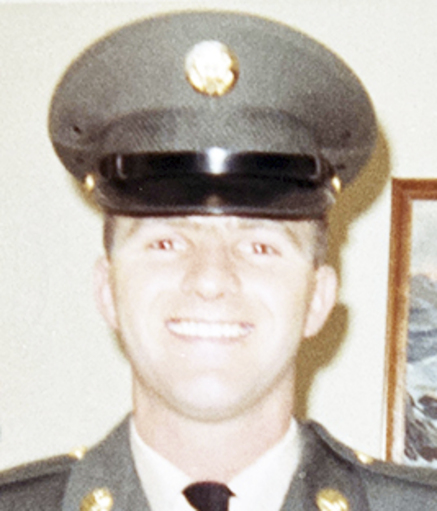 A place to share condolences and memories.
The guestbook expires on May 02, 2020.

Brenda Bowden
I was surprised to find this as I was going through the obituries. I believe he may have been related to my mothers family as the name was mentioned many times when I was growing up and my mom and grandparents would refer to the name Slauenwhite.
Leroy Perrow
So sorry to hear about the loss of Jim , He was a good kind heart-ted man , always with a smile when I greeted him. From grade school ,high school,over 40 years in the mill, and a neighbor , he will be missed.My condolences go out to Linda and family. Lady Lake , Fl.
Linda J. Slauenwhite
So very sorry to hear of Jim’s passing. Our lives were better, fuller, richer from knowing him. He was a wonderful man, and will truly be missed. Our heartfelt condolences to all of Jim’s family.
Cheryl (Page) Pelletier
So very sorry for your loss, Linda. You are in my thought and prayers. God Bless🙏🏻🙏🏻
Carole Hamilton Doughty
Linda and family, I am saddened to read of Jim’s passing! He always had a smile on his face and to say hello! Rest in Peace Jim🙏🏻
Bonnie Buckingham Durgin
So sorry for your loss. I remember when I worked at Ames with Celina and Jim and Robin would come in shopping and we tease and laugh. You and your family are in my prayers and thoughts.
Sheila Mcgowan-Erb
So sorry to hear about Jim. My love,Thoughts and Prayers are with You and Your Family.
Sue (Patchell) Coburn
Sorry to hear of Jimmy's passing. It is always so sad to loose one of our classmates and a great person. Peace be with you all.
Shirley Blair Wise
So very sorry to hear this news. Jim was so liked by all. I had the pleasure of working with him in the mill and he was always so helpful with a smile for everyone. Deepest condolences to the family. 🙏
Daniel and Phillipa Morrison
We are so sorry for the loss of such a wonderful man, he was taken too soon. Dan and I both worked with him at Great Northern Paper co. and liked him very much. He was always so helpful and would do anything to help you out. He will be missed very much. God Bless You Jimmy, God certainly has a great man with him. Our prayers go to his family for their great loss. Bless you all.
Denise Pelkey
My condolences to you Linda and the family . My prayers are with you.
View all 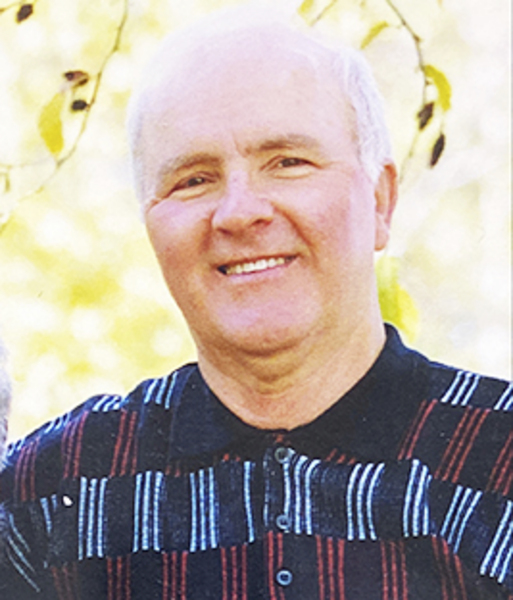