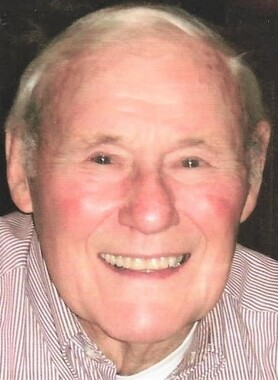 Rumford - After a well-lived life, Dr. James John Orino passed away on Saturday, February 8, 2020 at his home in Rumford, Maine.

He was born in Rumford on April 17, 1932, the son of Adolphus and Maude (Gaudet) Orino. Jim was a graduate of Stephens High School, Class of 1950 and The University of Maine at Orono Class of 1954 with a Bachelor of Arts degree.

Jim served in the U.S. Army infantry from 1954-56 during the Korean Conflict. After his discharge from the Army, he entered New York University School of Dentistry, graduating in 1961 with a Doctor of Dental Surgery degree. Upon graduation, he was awarded the coveted Dr. Leon Ruger Memorial Award for displaying outstanding professional qualities throughout the four years of attendance: professional aptitude, attitude, responsibility, ethical ideals and sincerity in dedicating himself to a useful and purposeful life in the service of humanity. He was also inducted into the American Kappa Epsilon Honorary Dental Society upon graduation. He was a member of the American Dental Association, Maine Dental Association, Androscoggin Dental Society (past president) and a fellow in The Academy of General Dentistry.

Jim practiced dentistry for 52 years in Rumford, retiring in 2013. He loved his work and had the utmost respect and regard for his patients.

Jim was married to Wanda Nelson on June 23, 1954 and together they raised four children. He was happiest at the family camp at Worthley Pond where, for more than 50 summers, he spent countless hours teaching his children and grandchildren how to fully enjoy camp life. Jim was an active outdoorsman who enjoyed hunting, fishing, water skiing and snow skiing with his family and friends.

Jim was a humble man with a deep and quiet faith in his church, the Parish of the Holy Savior. He is survived by his wife Wanda; their children, Dr. Richard Nelson Orino and wife Sylvia Kemp Orino; Peter James Orino; Helen Anne Orino and Thomas Ballard; and Karen Orino Pomerleau and husband Timothy; eight grandchildren; six great grandchildren; two great-great grandchildren; brother Daniel Orino and wife Irene; sisters-in-law Lois Stone and Edythe Niles; brothers-in-law Dana Nelson (Sandra) and Neal Nelson (Ellie). He is also survived by Thomas Niles, whom he loved as a son, and two special people, Rosemary and Paul Gagnon.

He was predeceased by his parents; brothers Richard Orino and David Orino; sister Paula Orino Yardley; brothers- and sisters-in-law Hazen and Joan Nelson, and G. Clayton and Muriel Nelson.

Friends are invited to sign the family guest book and share their thoughts, condolences and fond memories online at www.meaderandson.com
A Mass of Christian Burial will be celebrated 12 Noon Saturday, February 15, 2020 at Parish of the Holy Savior, St. Athanasius - St John Church, 126 Maine Avenue, Rumford. Interment in the spring will be at St. John Cemetery, Rumford.
In lieu of flowers, Jim would appreciate it greatly, if desired, donations be made to Parish of the Holy Savior, 7 Brown Street, Mexico, Maine 04257 in his memory. Arrangements are under the care of the MEADER & SON FUNERAL HOME, CREMATION AND MONUMENT SERVICES, 3 Franklin Street, P. O. Box 537, Rumford, ME 04276.
Published on February 10, 2020
To plant a tree in memory of James John Orino, please visit Tribute Store.

Beautiful Dreams was purchased for the family of James John Orino by Tribute Store.  Send flowers

Glendon Thurston
A very special man, I had the greatest respect for. He tried so hard to try to teach me how to water ski.. my love to all the family..
Fr. Sylvio Levesque
He was a man of great Faith and Dedication, May his soul rest in peace in the presence of our heavenly Father, My sincerest sympathies to his wonderful wife, Wanda. May thr goof Lord take good care of you and your entire family.
View all 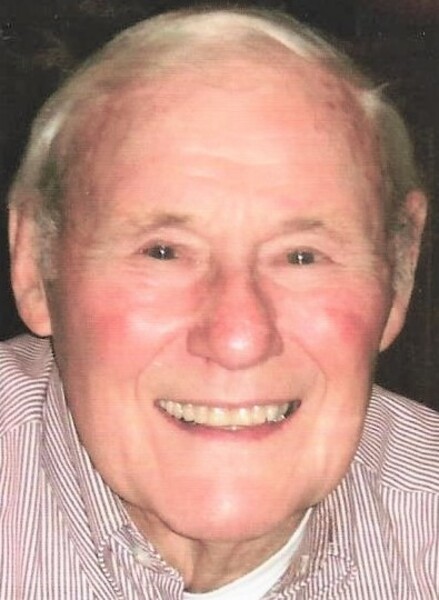