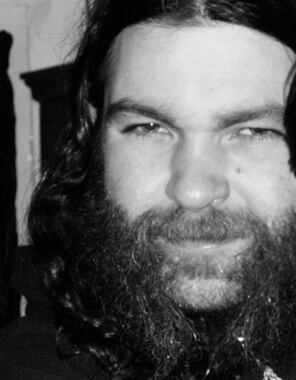 Back to Jacob's story

Portland - Jacob Kenneth Leger, beloved son, brother, and uncle passed away unexpectedly in Portland, Maine on November 4th, 2019. Born in Fitchburg, Massachusetts on August 27th, 1981, Jacob grew up in Dover-Foxcroft, Maine. There he made lifelong friends and developed a love for the outdoors. Although Jacob gravitated towards heavy metal, due to his lyrical talents he was recruited by Labseven, a hip-hop collective group in 1997. Jacob graduated from Foxcroft Academy in 1999, and in 2002 moved to Portland, where he continued his musical career with Labseven. Throughout the group's duration, Labseven supported KRS-one, Talib Kweli, Jedi Mind Tricks, Ghostface, Immortal Technique, Rakim and many more acts. Between 2006 and 2012, Labseven released four studio albums. Jacob was also a member of the heavy metal band, Claymore Minds, which in 2004 performed at the legendary CBGB in New York City. Years later he achieved a certificate in plumbing at SMMC in 2016.
All those that knew Jacob were touched by his kind soul, unique energy, and passion for heavy metal. He was an avid Simpsons biographer and sketch comedy connoisseur. His hobbies included art and drawing, botany, doting on his cats, creating epic guitar riffs to his metal masterpieces, including his one-man metal project entitled, Improvlamov.
He is predeceased by his sister, Heather Leger; survived by his parents, Joyce Sky, Kenneth Leger, and step-mother Pricilla Fevens; his sister, Bethany Leger and brother, Daniel Leger; his half-sister, Gabby Fevens and his half-brother, Brandon Fevens; his nephews and nieces, Austin Hanley, Kelsey Nason, Trinity Downs, and Ethan Downs; and ex-wives Emily Nelson and Jennifer Damon Leger. He is also survived by his cats; Vladimir, Azriel, and Apollo; two bearded dragons, Artemis and Smogg; and two goldfish, Maiden and Priest.
Published on November 8, 2019
To plant a tree in memory of Jacob Kenneth Leger, please visit Tribute Store. 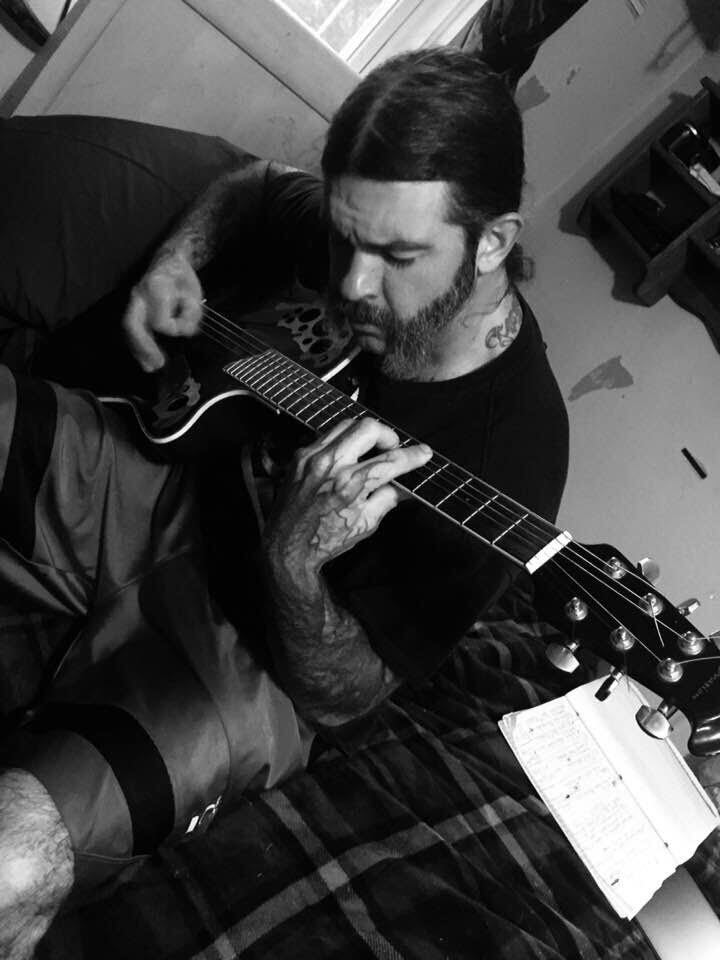 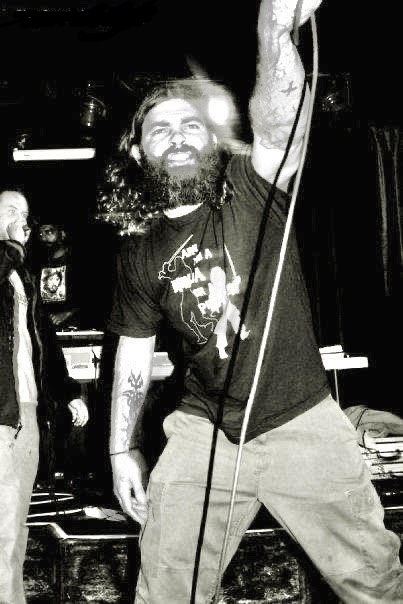 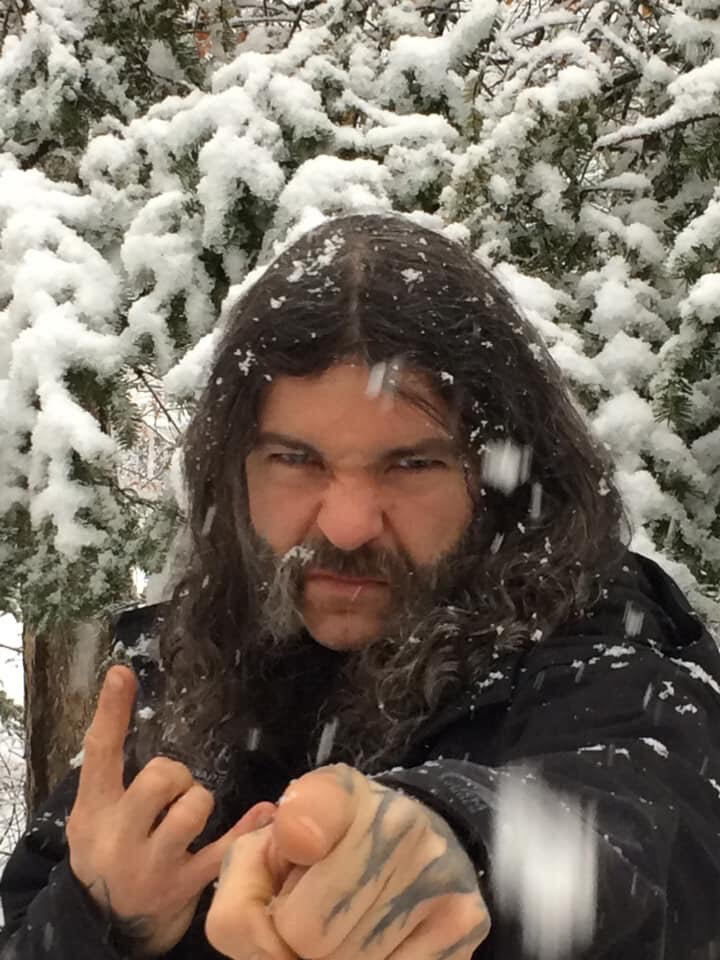 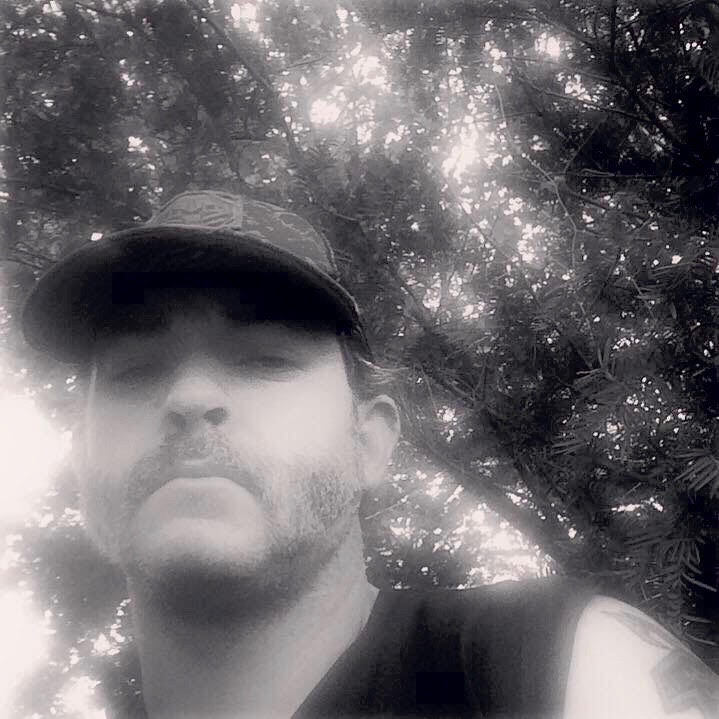 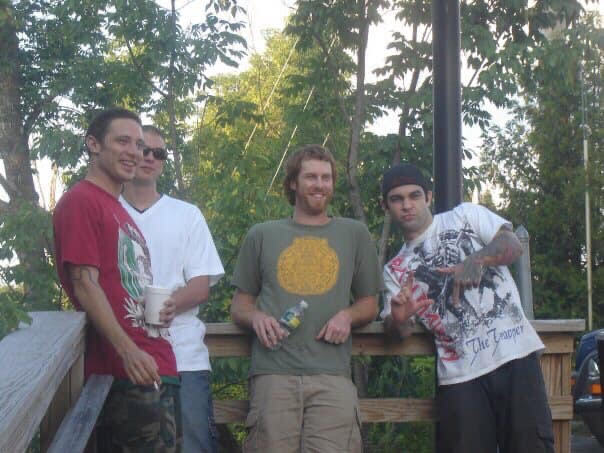 Plant a tree in memory
of Jacob

A place to share condolences and memories.
The guestbook expires on February 06, 2020.

Richard and Patricia Doucette
Dear Kenny, so sorry for your loss. Dick and Pat
craig chambers
ken sorry for your loss will keep you in our prayers
Jason Smith
You were one of a kind my brother! I pray your soul has found rest and your family is at peace.
Marc White
Jacob, you were a class act..im going to miss tour texts..im gonna miss you..you were taken too soon..im so sorry man..your free brother..look out for us now and our struggles
Sandra Edwards

Joyful Memory was purchased for the family of Jacob Kenneth Leger by Sandra Edwards.  Send flowers

Ruthie Russell
We worked together at the old Norm’s and he was like a brother. Jacob was sassy, quip-y, playful, and just all around a cool guy. He was kind and sensitive and he wore his heart on his sleeve. The world is a poorer place without him.
Jessica Eastman & family
Hard to say these words to a family who has been a part of most of my adult life, who I am so tightly woven. I watched Jacob grow as a boy and further as they moved back to Maine, I watched many of his awesome accomplishments via & through his sisters, so thankful for that.
My family and I send our thoughts and ccondolence to you all 💙 may you all find peace.
Rest easy Jacob💙
Paul N
Rest easy, Jacob. You are loved and missed.
Matt
Hi Joyce. You don’t know me personally although we did talk on the phone quite a bit last week through my job. I thought about you a lot over the week and saw the unfortunate news about Jacob when I came in last night. I just wanted to pass along that you are in my thoughts and that I am truly sorry for your loss.
Robin Hill
Sorry for your loss. Gabby you are in my prayers.
Juli
Jacob you were truly adored. Growing up having classes being entertained daily by your fun loving spirit really made the years fly by. I am grateful that I knew you.

To those who loved him, I am truly hoping that you all find comfort and peace. He will never be forgotten 💙💙💙
View all