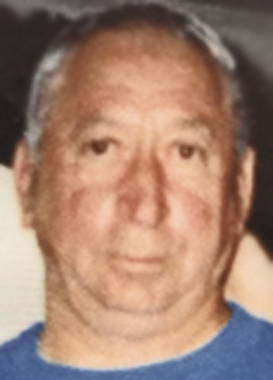 Back to Herman's story

Van Buren - Herman J. LaBreck, 83, died Wednesday, January 2, 2019, after a long battle with Alzheimer's disease. He was born September 6, 1935, in Caswell, the son of the late Alfred and Ozithie (Desjardin) LaBreck.
Herman relocated to central Connecticut where he worked for Colt Firearms Manufacturing. After 35 years of faithful service to his company, he retired to his beloved St. John Valley.
He is survived by three children, Donald LaBreck and his wife, Chris Corbett, of CA, Karen LaBreck and her husband, Wayne Ranger, of TX, and Deborah Uterstaedt and her husband, George, of CT; one sister, Omerine Hash and her husband, Charles, of Caribou; four grandchildren, Joshua and Brienna Sommer and Jacob and Jared Uterstaedt; one great-granddaughter, Stella; and several nieces and nephews.
Besides his parents, Herman was predeceased by his wife of almost 50 years, Judy (Michaud) LaBreck in 2009, and his son, Ronald in 2017.
The family would like to thank the staff of Mercy Home in Eagle Lake for the great care and compassion they gave to Herman and for being his extended family.
A funeral service will be celebrated at 10 a.m. on Tuesday, January 8, 2019, at Lajoie Funeral Home, 118 High St., Van Buren. Relatives and friends may greet the family Tuesday morning 9 a.m. until the time of service at the funeral home. Spring interment will be in Grand River Cemetery, Van Buren. To share condolences online, please visit www.LajoieFuneralHome.com.
Published on January 3, 2019
To plant a tree in memory of Herman J. LaBreck, please visit Tribute Store.

Plant a tree in memory
of Herman

A place to share condolences and memories.
The guestbook expires on April 03, 2019. 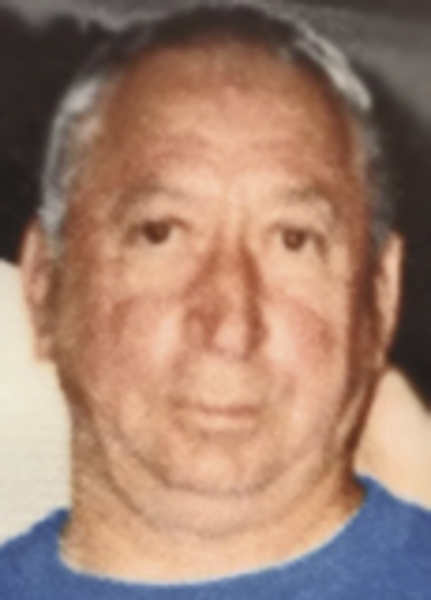