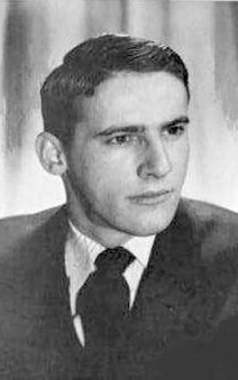 Back to Henry's story

Rockland - Henry Rust Sleeper, 88, died peacefully at home surrounded by his family on August 17, 2019. He was born in Rockland, December 11, 1930, the son of Cleveland and Dorris (Bradlee) Sleeper. He was preceded in death by his daughter, Sandra Sleeper and his brother, Edward Sleeper.
Henry, known to family and friends as "Rusty" or "the Pharaoh," grew up in Rockland. He attended Bowdoin College and studied law at Boston University. He enlisted in the Army and served as first lieutenant in Japan during the Korean War.
Henry worked for Maine Fish and Wildlife as Chief Realtor in Land Acquisitions and Management. He loved being in nature and "walking the land." He spent time with his children wilderness camping, boating, fishing, and hunting and taught them a respect and appreciation for nature.
Henry was an avid history buff and family and friends always looked forward to his humorous stories. His most special memories were of the many summers he spent on the family farm in Norway, Maine and his admiration for his grandfather, Sol Rust Jackson.
He is survived by his seven children: daughter, Susan Sleeper; son, Phillip Sleeper and his wife, Patricia; daughter, Christine Lanphere and her husband, Bradley; son, William Sleeper; son, David Crudell; son, Donald Crudell and his wife, Susan; daughter, Nancy Kaelin; as well as seventeen grandchildren and eight great-grandchildren. He is also survived by his sisters, Harriet Miles and husband Richard, Martha Majunka and husband, Roman; and a brother, Bradford Sleeper.
A very special thank you to the hospice staff at Maine Home Health Care for their compassion and support.
A private family service will be held.
Memories and condolences may be shared with the family at www.directcremationofmaine.com
Published on August 23, 2019
To plant a tree in memory of Henry Rust Sleeper, please visit Tribute Store.

Plant a tree in memory
of Henry

A place to share condolences and memories.
The guestbook expires on November 21, 2019. 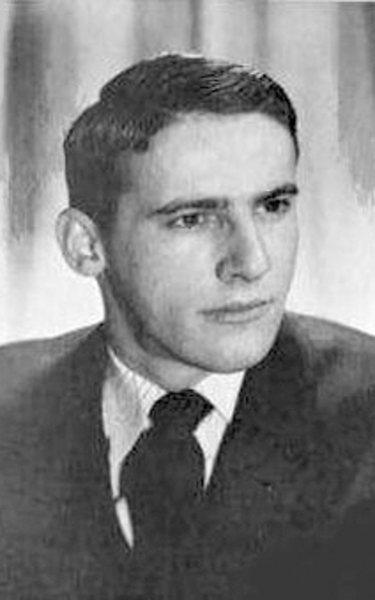