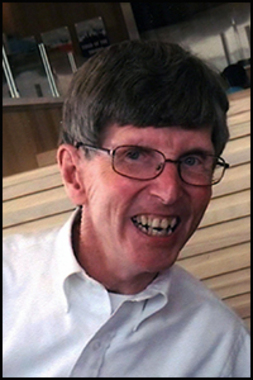 Back to Frederick "Fred"'s story

Scarborough - Frederick "Fred" C. Bustard, 80, died on Thursday, September 13, 2018, at Maine Medical Center, after a short illness.
Fred was born on February 28, 1938, in Fort Fairfield, the son of the late Harry F. and Mary A. (Murphy) Bustard. Fred grew up in Fort Fairfield and attended local schools. He graduated from Fort Fairfield High School in the class of 1956. After high school, Fred enrolled at the University of Maine Orono where he received his Bachelor's degree in electrical engineering. While attending UMO he participated in the ROTC, with the hope to serve in the United States Army. Fred was enrolled in the Army and was honorably discharged.
Fred was proud of his work and he was an expert at his trade. He worked for 42 years at Maine Public Service Company, starting as a cadet engineer and worked his way up to Vice President of Operations.
Fred was very active in his community. He volunteered for the Presque Isle and Scarborough Kiwanis. He was a devout communicant of St. Maximilian Kolbe Church, and worked on the Home Owners Association at Magnolia Place. After his wife, Marrena Bustard, died in 2016, he missed her terribly but wanted to continue to give back to his community and spent time with his loving family by volunteering for the St. Vincent de Paul Soup Kitchen alongside his daughter Karen.
Fred was predeceased by his wife of 53 years, Marrena Bustard; and his sister, Judy Bustard, both in 2016. Fred is survived by his daughter, Karen Crandall and her husband Clair of Falmouth; two sons, Daniel Bustard of Scarborough, Joseph Bustard of Scarborough; three grandchildren, Matthew Crandall and his wife Nichole of Falmouth, Drew Crandall and his wife Maia of Cumberland, Rachel Bustard of South Carolina; a great granddaughter, Norah Crandall; three sister in laws, Sheila Carlson, Sandra Muggler and her husband Michael, Gail Carlson; and a brother in law, Keith Carlson and his wife Yvonne.
An 11AM Mass of Christian Burial will be celebrated at St. Maximillian Kolbe Church, 150 Black Point Road, Scarborough on Tuesday, September 18th. Burial will follow in Black Point Cemetery. To view Fred's memorial page or to share an online condolence, please visit www.ConroyTullyWalker.com
Donations may be made in Fred's memory to: Northern Maine Community College Foundation, 33 Edgemont Drive, Presque Isle, ME 04769.
Published on September 17, 2018
To plant a tree in memory of Frederick "Fred" C. Bustard, please visit Tribute Store.

Plant a tree in memory
of Frederick "Fred"

A place to share condolences and memories.
The guestbook expires on December 15, 2018. 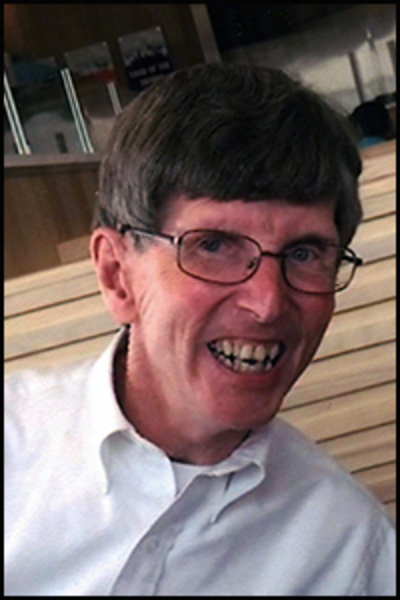