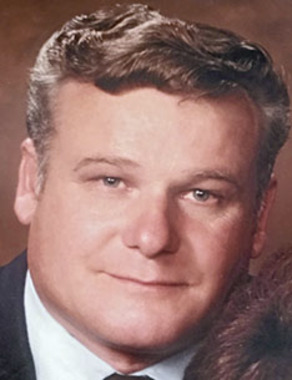 Ashland - Frank O. Sprague, 78, passed away December 25, 2018, at his daughter's home in West Baldwin, surrounded by his family. He was born in Caribou on March 21, 1940, son of the late Harold and Bernice Sprague.
After graduating from the Caribou High School, Frank served in the United States Navy for four years as a submarine sailor. He served on the Ashland town council, also serving as chairman for many years. He was a member of the Ashland Rotary Club. Frank was an avid outdoorsman, especially enjoying hunting, fishing, trapping, and spending time as his camp at Round Mountain in the North Maine Woods. He worked at Hubbs Engine Company in South Portland and Great Northern Paper Company for several years before starting his own business in Ashland called Frank's Diesel Service.
Frank is survived by two daughters, Dawna Sprague Cyr and her partner, Mark Wasowski, of West Baldwin, Jane Sprague May and her husband, Kurt, of Kittery; five grandchildren, Catherine, Christopher, and Cameron Cyr of West Baldwin, Jack and Cooper May of Kittery; one brother, Gerald Sprague of San Diego, CA; his canine companion, Brady. He was predeceased by his wife, Dawn (Scott) Sprague; one son, Frank "Beaver" Alan Sprague; and one sister, Elizabeth Joyce Gray.
A special thanks to Northern Light Home Care and Hospice for exceptional care by nurses Liz, Amanda, and home health aide, Kristi. Contributions in Frank's memory may be made to Central Aroostook Humane Society, 24 Cross St., Presque-Isle, ME 04769.
A Funeral Service will be held on Saturday at 1 p.m. at the Advent Christian Church in Ashland. Family and friends may offer their condolences to the family at the church from 11a.m. to 12:45 p.m. on Saturday before the service. Spring interment will be held in the Ashland Municipal Cemetery. Arrangements have been entrusted to Lajoie Funeral Home. For online condolences, please visit www.lajoiefuneralhome.com.
Published on December 26, 2018
To plant a tree in memory of Frank O. Sprague, please visit Tribute Store.

A place to share condolences and memories.
The guestbook expires on March 26, 2019. 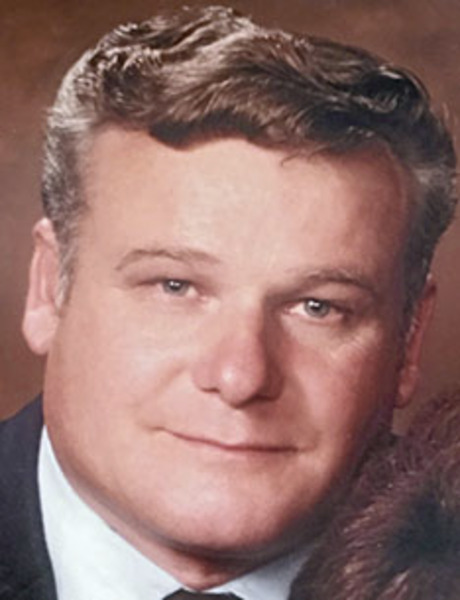