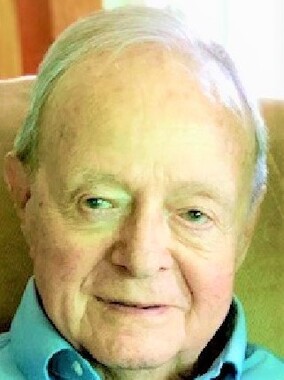 Machiasport - Frank Leslie Foster, Jr. passed away peacefully on Wednesday, January 15, 2020 at the age of 98. He lived a long and joyful life, filled with an abundance of study/duty, generosity, travel, and friendship.
He was born April 23, 1921 at his family home in Machiasport, and attended Washington Academy. He
continued his education and obtained a degree from Becker Business College in Worcester, Massachusetts, then joined the war effort in early 1942.
He was accepted to the Naval Air Academy in Pensacola, Florida, and flew PB2Y's and PB4Y's between Saipan and Honolulu. After the war, he attended the University of Maine, where he obtained a degree in Economics.
Frank's professional career took him to the Philippines, where he served as Asian Marketing Manager for B.F. Goodrich Tire. He spent 30 years in Manilla and received many recognitions for his participation in local events.
He returned to Machiasport when he retired in 1982, where his volunteerism continued. He became active in the Machiasport Historical Society, serving as president and helping to expand the Society's
collection. He was an avid traveler, visiting every continent and 'rounding the horn' with his sister.
His passion for history included geneology, and he was a direct descendant of Benjamin Foster, one of the patriots who fought the British in the Battle of the Margaretta in 1775.
Frank generously hosted the annual family 4th of July Celebration for over three decades, and will be sadly missed by his sister, Evelyn, nephews, nieces, and great as well as great-great nieces and nephews.
A wake will be held on Monday, January 20, 2020 from Noon to 2:00 PM at the Machais Chapel of Bragdon-Kelley
Funeral Homes.
In lieu of flowers, donations may be made in Frank's name to the Machiasport Historical Society, P.O. Box 31, Machiasport, Maine 04655.
Published on January 17, 2020
To plant a tree in memory of Frank Leslie Foster, please visit Tribute Store.

A place to share condolences and memories.
The guestbook expires on April 16, 2020.

Patricia and Wayne Renshaw
We are very sorry to hear of Franks passing. Wayne and I have visited Frank every summer during our trip to Machiasport. We feel very blessed to have spent a little time with such a dear person.
He shared pictures he had of both our Dads as they all went to the same school, Frank being the youngest! We can honestly say our visit was the highlight of the trip every year. We will miss him greatly. Love and many fond memories to Frank’s Family.
Pat and Wayne
Harold, Laurie, Rebecca, Dean and family

America the Beautiful was purchased for the family of Frank Leslie Foster by Harold, Laurie, Rebecca, Dean and family.  Send flowers

Sue Colbeth Almendinger
Mr. Foster was one of the gems of our community. He was one of the encouragers and keepers of the history of our small coastal town. He leaves behind his footprint and it is that legacy that we all should cherish.
You will be sadly but fondly missed!
Sue
Craig Ward
He was a neighbor for years so sorry to hear of his passing. RIP Mr Foster
View all 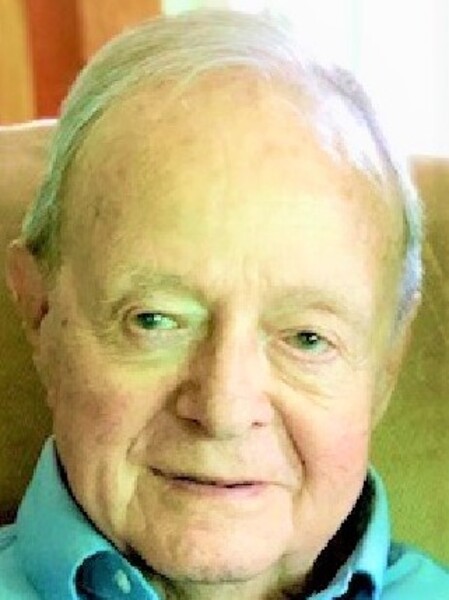