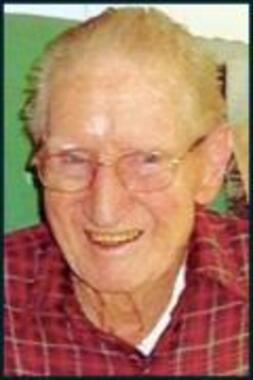 Back to Francis's story

Francis enlisted in the army on October 3, 1940, serving with Battery C, 7th Field Artillery, 1st Infantry Division. He received a Bronze Star for heroic achievement and initiative in North Africa, and a Silver Star for gallantry and heroic action that saved many lives during the Normandy invasion. After his discharge, he returned to Milbridge and worked as a mechanic and lobsterman before beginning his career with the U. S. Postal Service.

While living in Milbridge, which he always said was the only place he ever wanted to live, he was a member of American Legion Post 0008 in Cherryfield and The Grand Lodge of Maine in Milbridge. His favorite pastimes were raking blueberries in August, and going to hunting camp in November. After his retirement, he became an avid reader and thoroughly enjoyed his daily walks around Milbridge.

Francis was predeceased by his first wife, Alice (Burke) Pinkham on August 17, 1973; his second wife, Gloria (Preble) Pinkham on January 16, 2013; and by ten of his twelve siblings. He has two surviving sisters Maxine Larson of Albany, New York and Nellie P. Davis of Eastbrook.

A memorial service will be held at Bragdon-Kelley Funeral Home in Milbridge on Saturday, June 18 2016 at 1pm, followed by an internment at Evergreen Cemetery with military honors. In lieu of flowers, remembrance donations can be made to the Milbridge Public Library, P.O. Box 128, Milbridge, Maine 04658. 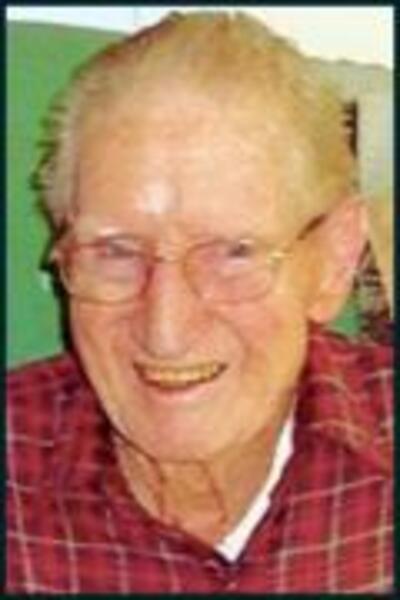