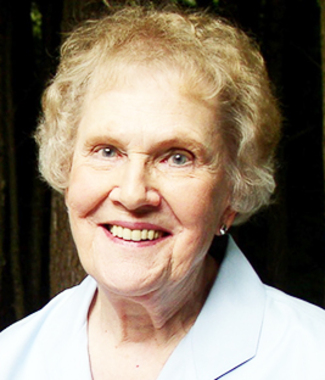 Back to Edith's story

Saco - Edith S. Churchill, 95, of Saco, passed away peacefully on January 20, 2020, at Seal Rock Healthcare with her family at her side following several years of declining health. Edith was born on July 5, 1924 in Lewiston, the daughter of Barbara (Mileska) Simokaitis and Joseph Simokaitis.
Edith attended Lewiston schools and graduated from Lewiston High School. She received her RN from Central Maine General Hospital, and BS from University of Southern Maine. Edith married Byron Churchill from Presque Isle in 1948 and had one daughter, Catherine.
Edith started her career as a public health nurse in Aroostook County and then became the first school nurse in SAD # 1 (Presque Isle). She worked in Presque Isle from 1958 - 1972. She then moved to Yarmouth where she served as school nurse of the Yarmouth School District from 1972 - 1993. Following her retirement, Edith began a long career as a volunteer at Maine Medical Center in Portland and MidCoast Hospital in Brunswick. She logged in well over 5000 volunteer hours until she had to retire due to declining health at age 91.
Edith enjoyed many hobbies and was an avid reader, talented knitter, sewer and crafter. She loved knitting sweaters and mittens and making quilts for her grandchildren. Edith and Byron enjoyed spending winters in Florida and had many memories of special times with their grandchildren and great grandchildren. She loved her independence and would hop in the car and head to Connecticut to visit her family.
Edith was predeceased by her husband; parents; and brother, Joseph Simokaitis.
She is survived by her daughter, Catherine (Charles) Lambert of Saco; her grandchildren Peter (Beth) Lambert, Heather (Jeremy) Kidde and Douglas (Julie) Lambert; and great grandchildren Michael Lambert, Edith Kidde, Boden Kidde and Isadore Lambert.
The family would like to thank the caring staff of Beacon Hospice and Seal Rock Healthcare for their support during her final days.
A family service and celebration of life will be held in the spring. Burial will be in Mt. Hope Cemetery in Lewiston. In lieu of flowers, donations can be made to The Barbara Bush Children's Hospital, 22 Bramhall Street, Portland, Maine 04102
To view Edith's memorial page or leave an online condolence, please visit
cotefuneralhome.com
Published on January 22, 2020
To plant a tree in memory of Edith Simokaitis Churchill, please visit Tribute Store.

Plant a tree in memory
of Edith 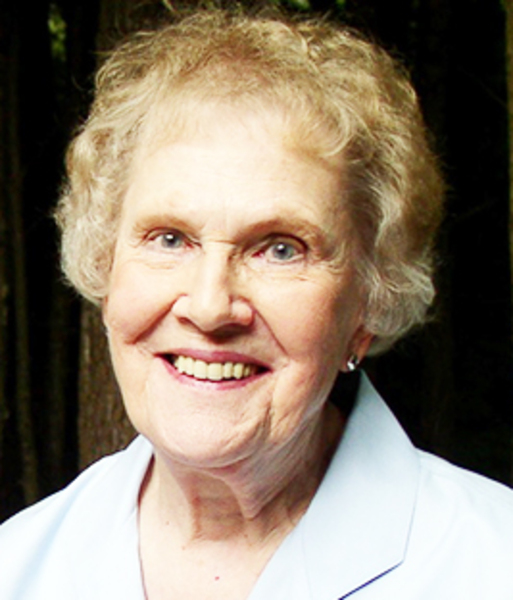