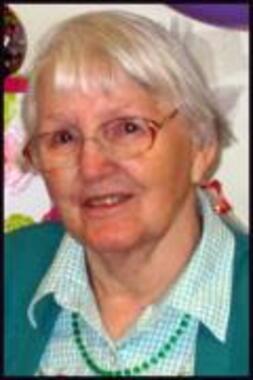 Back to Doris's story

BANGOR - Doris May (Smith) Grant passed away peacefully April 27, 2016 at Ross Manor in Bangor, ME. She was born February 28, 1930 in Marshfield, daughter of the late Lee I. Smith and Susan Elizabeth Palmer.Doris attended school in Whitneyville and Machias. Later, she graduated from Cherryfield Academy as the class valedictorian in 1947. Shortly after high school, she had the opportunity to work as a telephone operator in Presque Isle. It was during this time that she formed many long lasting relationships with the other girls working there. She soon returned to Cherryfield and worked at a local insurance agency. She married Liston Grant on October 16, 1952. She stopped working full time to raise their two daughters, Cynthia and Cheryl. After going back to work, she took on several different jobs, including a secretarial position at the local high school, but returned to an insurance position until her retirement.Doris loved her family and friends. She looked forward to the times when she could be with them. Doris was a born again believer and attended many churches during her lifetime, including in Florida when wintering there with her husband, Liston. She was a member of South Levant Baptist Church at the time of her death. She was very active in various church programs, but loved working with children most of all. She enjoyed music, being at camp and her paddle boat, gardening, crafts and entertaining people. She loved to perform her version of Old Sheep and Bill Grogan's Goat. She enjoyed puzzles, playing board and card games. Doris spent many hours playing games with family and friends.She is survived by her daughters Cynthia Rhea and husband, Philip of Safford AZ, and Cheryl Drake and husband, Larry of Bangor; one granddaughter- Kaitlin Drake; two grandsons- Shannon Hall of Portland and Christopher Hall of Augusta; two great-grandsons-Taylor Scott of South Portland and Oliver Gilbert-Hall of Gardner; one sister-Alice Grace; one brother-Horace Smith and wife, Gerri; two sister-in-laws, Sylvia Smith and Judy Smith; and many nieces and nephews.Doris was predeceased by her loving husband of 58 years, Liston Grant of Cherryfield, ME; both of her parents; one sister- Leah; five brothers-Irving and wife Margaret, Ralph and wife Lorraine, Donald, Lee Jr., and Eben;two sisters-in-law, Rena and her husband, Basil Tenan, and Flossie and her husband, Carroll Morse; three brothers-in-law- Dick Grace, Adfer Grant Jr. and his wife Marie, and Henry Grant and his wife Ruth; special cousin- Imogene Leighton; nieces and nephews.Her family wishes to thank Linda and Normand Rivard, Dottie England, Rachel Ferguson, Theresa Hainer, FNP and Jenell, her caregivers at Sylvia Ross Home, Engel Place, Ross Manor, Beacon Hospice and friends and family for all of the very special things that you did on their mom's behalf, particularly in these last few years of her life.There will be small, private family graveside service at 2pm on Sunday, May 1, 2016 at Pinegrove Cemetery in Cherryfield, ME. Her memorial service will be scheduled for a later date at the South Levant Baptist Church. In lieu of flowers, contributions in memory of Doris may be sent to the South Levant Baptist Church 784 Horseback Road Levant, ME 04456 or Child Evangelism Fellowship P.O. Box 132 Carmel, ME 04419. Arrangements entrusted to Bragdon-Kelley Funeral Home, Milbridge. Online condolences may be shared at www.bragdonkelley.com To plant a tree in memory of Doris Grant, please visit Tribute Store.
Published on April 30, 2016
Plant a tree in memory
of Doris 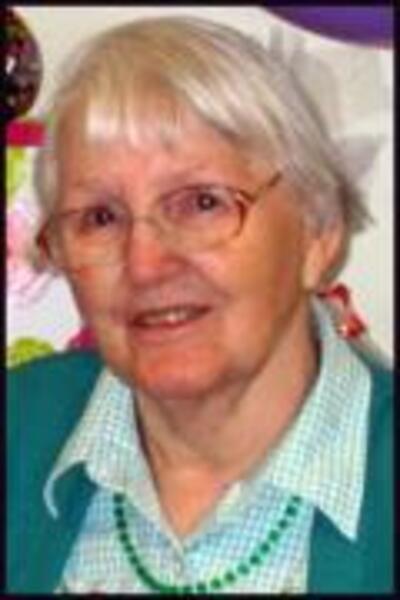